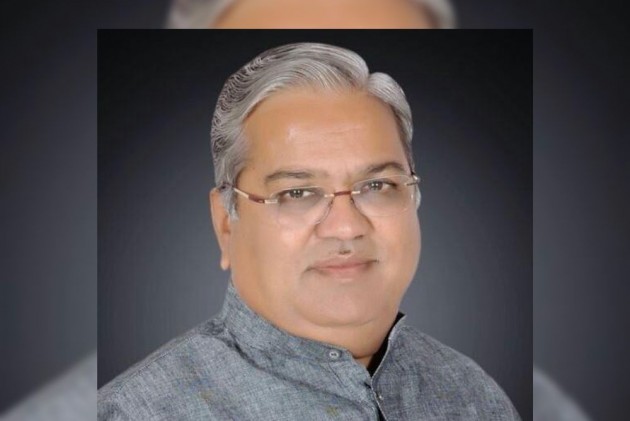 Accidents happen not because of bad roads, but due to good roads, said Karnataka Deputy Chief Minister, in a bizarre explanation on his government’s decision to slash hefty fines for traffic violations introduced by the Centre.

“Every year around 10,000 accidents are reported in the state. The media claims it is due to bad roads. But I believe it is due to good roads,” Deputy Chief Minister Govind Karjol told reporters in Chitradurga on Wednesday.

Karjol, who holds the Public Works portfolio, was responding when asked why the penalties should be exorbitant when poor infrastructure was causing accidents.

Karjol said he was not in favour of exorbitant penalty and the state cabinet will take a decision on reducing the fine amount.

His comments drew criticism on social media with several questioning his logic.

Steep fines prescribed in the amended Motor Vehicle Act for traffic rule violations have triggered worry among people across the country, with a section slamming the move and demanding that the government should first provide good road infrastructure.

Under the amended Act, violations such as drunken driving and dangerous driving attract fines of Rs 10,000 and/or imprisonment of six months to two years.

Penalty for driving without licence has been increased to Rs 5,000 from Rs 500 earlier, while riding two-wheeler without helmets will not only attract fine of Rs 1,000 but could lead to suspension of licence for the next three months.