The armed forces have a "zero tolerance against terrorism", Army chief Gen M M Naravane said in his address at the 72nd Army Day function. 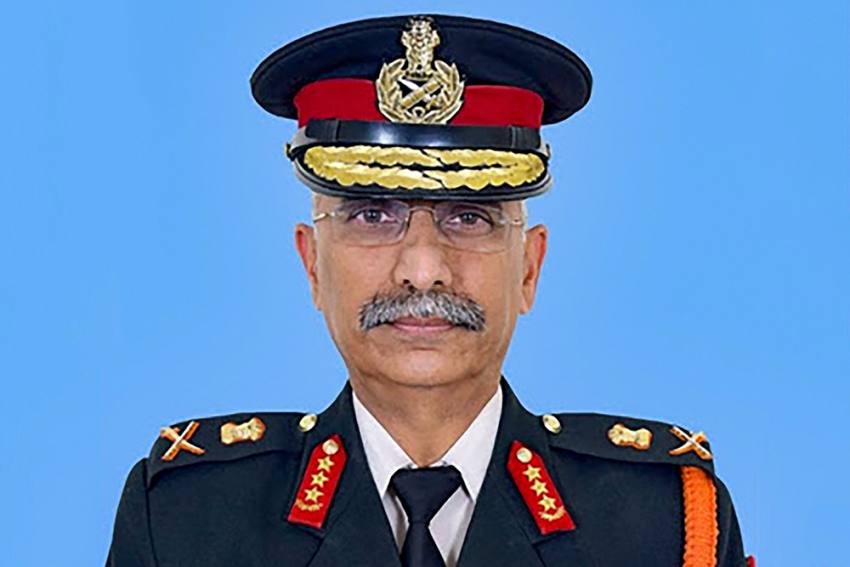 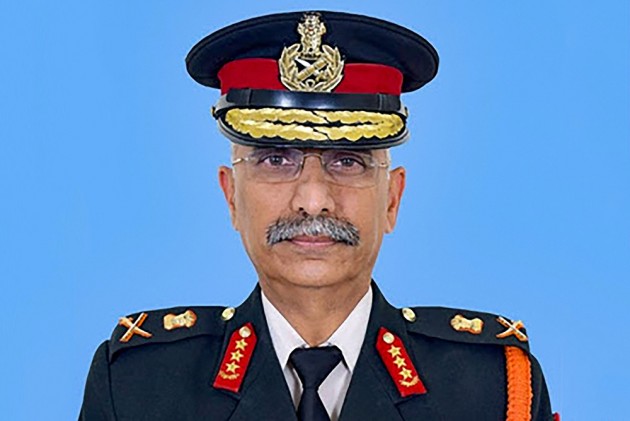 Army chief Gen M M Naravane on Wednesday hailed the abrogation of provisions of Article 370 as a "historic step" and said the move has disrupted the proxy war by the "western neighbour".

The armed forces have "zero tolerance against terrorism", he said at the 72nd Army Day function in the Cariappa Parade Ground in Delhi.

"We have many options to counter those who promote terrorism and we will not hesitate to use them," he said.

On August 5 last year, the Centre abrogated provisions of Article 370 that gave special powers to Jammu and Kashmir and bifurcated the state into two union territories.

"Abrogation of Article 370 is a historic step. It will prove to be important in integrating Jammu and Kashmir in the national mainstream. This decision has disrupted the plans of our western neighbour and its proxies," he said in his address at the 72nd Army Day function in the Cariappa Parade Ground in Delhi.

Gen Naravane said the country had to face some security challenges last year.

"Not only it countered proxy war but other situations. Whether it is LoC (Line of Control) or LAC (Line of Actual Control), we have ensured security with activeness and strength," he said, adding the situation at northern borders (China border) is relatively peaceful.

The Army chief said the situation along the LoC is linked with situation in Jammu and Kashmir.

"Today, we remember those who have made ultimate sacrifice for the country. It will keep inspiring the coming generations," he said.

General Naravane also conferred medals to the jawans at the Parade ground in Delhi Cantonment area.