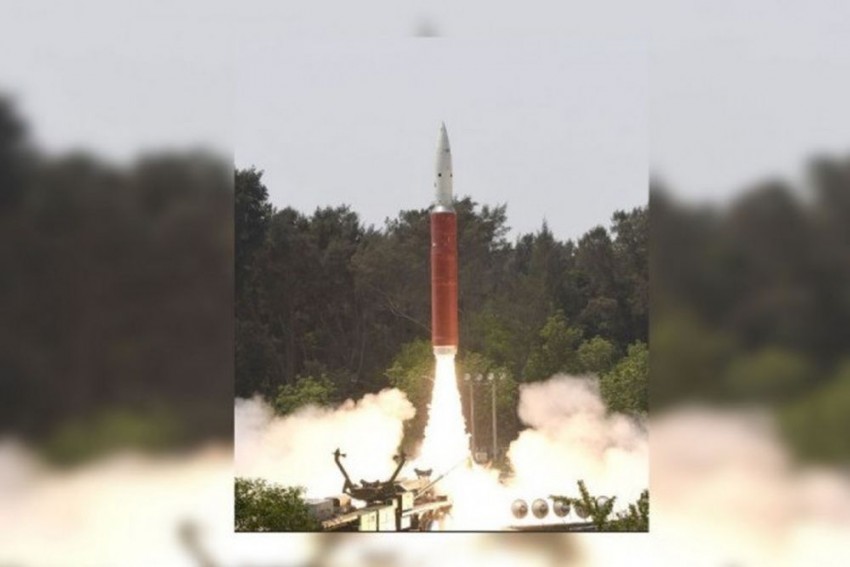 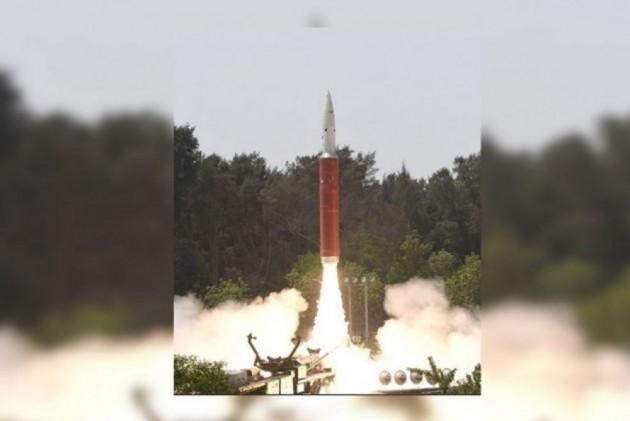 On March 27, 2019, India conducted its first ever Anti-Satellite (A-SAT) test under Mission Shakti. During the test, India shot down its own Low-Earth Orbit (LEO) satellite with a ground-to-space missile. That India would test A-SAT capabilities sooner or later was no surprise. Ever since India developed long-range Agni category ballistic missiles, there weren’t many doubts about country’s progression towards developing A-SAT capability.

The development of A-SAT missile portrays India’s growing offensive capabilities and the weapon is a medium to enhance country’s space-based deterrence vis-à-vis China and Pakistan.

It is crucial for India to develop space-based deterrence especially since China has worked on the same capability. The test would provide an advantage to India in space race and strengthen its conventional and nuclear deterrence.

However, the A-SAT capability has only been tested in LEO and it must prove its mettle at High-Earth Orbit (HEO) that would require further technological sophistication. Moreover, the test was conducted against known satellites in known directions.

Conducting A-SAT test at HEO will invite international criticism because such tests could leave large amount of space debris. In 2007, China faced criticism from the United States for its A-SAT test that took place at high altitudes leaving large chunks of debris in space. A NASA administrator has said that India shooting down of one of its own satellites was a "terrible thing" as it created about 400 pieces of orbital debris assessment of the test. However, if you compare it with China, India’s test has left much less debris and the International Space Station (ISS) is safe. Moreover, should there be a need, the debris can be maneuvered. The Ministry of External Affairs has confirmed that the remaining debris would also “decay and fall back” onto the earth within weeks because the test took place at low altitude.

The recent test would provide India a greater leverage to voice its opinions in space-related arms control regimes such as Prevention on Arms Race in Outer Space (PAROS). India is already a part of the Outer Space Treaty ratified in 1982 which prohibits testing of weapons of mass destruction in space. In addition, similar capabilities make it easier for India to actively voice on opinion on demilitarisation of space.

While many people may criticise that the A-SAT test will be destabilising in the region, it must be noted that had India not matched its capability with that of China, it would have been destabilising as till now space parity was non-existent between the two countries. India is already working on laser technology and directed energy weapons (DEWs), electro-magnetic weapons and microwave weapons are also on cards under the supervision of the Defence Research and Development Organisation (DRDO).

India’s missile defence and A-SAT capabilities constitute India’s ‘defence by denial’ strategy. A perfect offence and defence balance in its military mix would strengthen its deterrence vis-à-vis Pakistan and China as also it would enhance India’s diplomatic bargaining power by leaps and bounds.

(The writer is a Non-Resident Fellow with the Council on International Policy, Canada. Views expressed are own.)

Congress Manifesto: What Economists Have To Say On NYAY, Kisan Budget