'... A Mouse, That Too Dead': Manohar Lal Khattar On Sonia Gandhi's Return As Congress Chief

Earlier on Sunday, the BJP released its manifesto and made a host of promises to woo the electorate ahead of Haryana Assembly election. 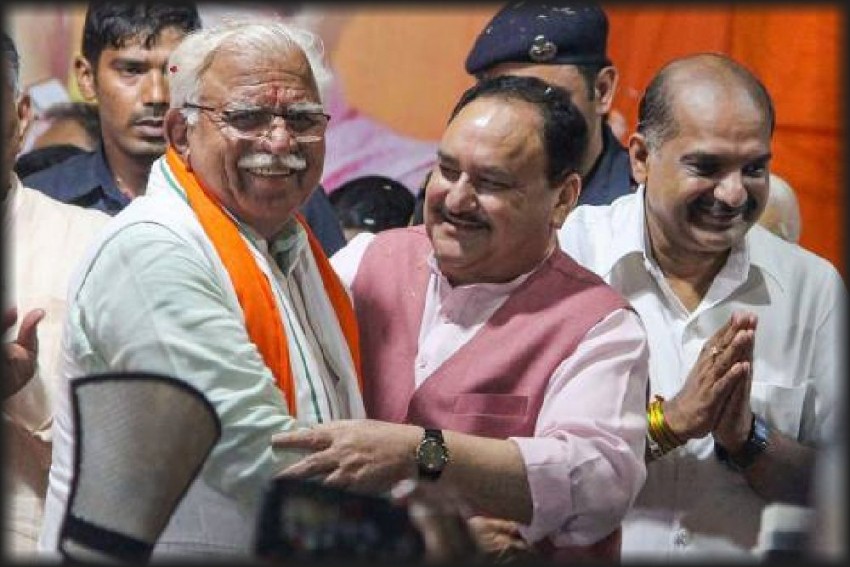 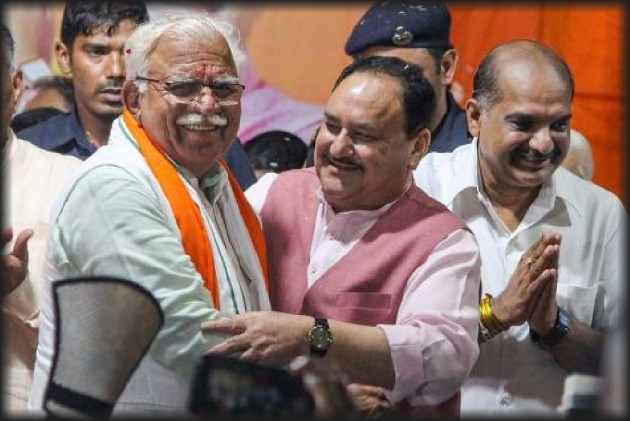 Haryana Chief Minister Manohar Lal Khattar on Sunday attacked interim Congress president Sonia Gandhi, saying her return at the helm of the grand old party was much ado about nothing.

Addressing an election rally, the chief minister said that Rahul Gandhi resigned as the president and started saying the new leader should be from outside the Gandhi family.

"We thought this was good, to move away from nepotism (parivarvad)... But they spent three months moving around the country in search of a new party president. After three months who became the president? Sonia Gandhi. Khoda Pahar Nikli Chuiya, Vo Bhi Mari Hui. This is their condition," added Khattar.

Earlier on Sunday, the BJP released its manifesto and made a host of promises to woo the electorate ahead of Haryana Assembly election.

In the manifesto titled 'Mhare Sapno Ka Haryana' (Haryana of Our Dreams), the party made a plethora of promises ranging from launching Haryana Start-up Mission, creating Yuva Vikas and Rozgar Ministry, one All India Institute of Medical Sciences (AIIMS), doubling of farmers' income by 2022 and increase in pension.

The state has a total of about 19,500 polling stations in 10,309 locations. It goes to polls on October 21. The counting of votes will take place on October 24.