The incident occurred when a village head and his associates allegedly opened fire on a rival group over a land dispute in Ghorawal village in Uttar Pradesh's Sonebhadra district. 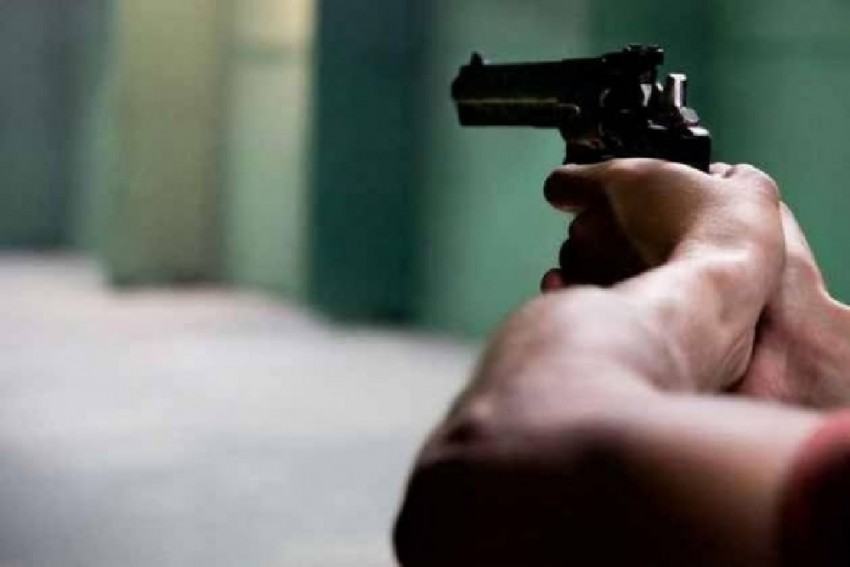 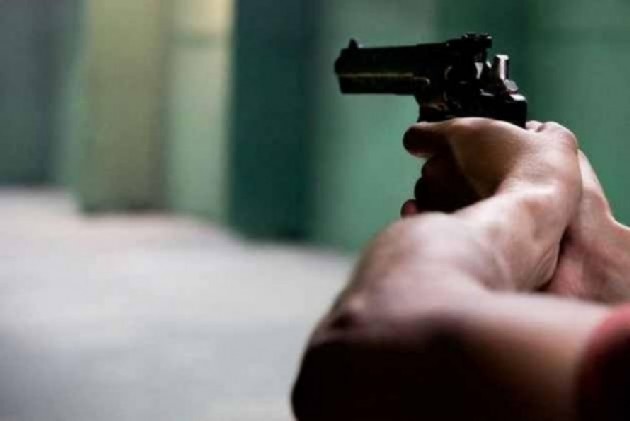 In a shocking turn of events, nine persons were killed and 19 others injured after a clash over land dispute led to a shootout between two groups in Uttar Pradesh's Sonebhadra district Wednesday, police said.

The incident occurred after a village head and his supporters allegedly opened fire on a rival group in a land dispute, killing nine people, including three women, and leaving 19 injured, police said.

The land in the district's Ghorawal area earlier belonged to an IAS officer and he had sold it to village head Yagya Dutt, who wanted to take its possession, PTI quoted Uttar Pradesh DGP O P Singh as saying.

When Dutt reached the spot with his henchmen in 10 to 12 tractors, local villagers tried to stop them from taking over the land, police said. Those accompanying him then showered a hail of bullets on the villagers, all tribals, killing nine of them.

Hours later, a group of sobbing women sat close to the blood-splattered spot, mourning the loss of their dear ones.

In a hospital, Ashok Gond (35) said the villagers were working in the fields when armed men attacked them. “We did not get a chance to talk or retaliate. They came in tractors, armed with guns and sticks to grab our land," PTI quoted the injured villager as saying.

Another victim, Terwa Devi (50) said, "The land was ours, but it was fraudulently registered by the village head. He wanted to get its possession but failed to do so. It seemed that he came determined to kill those who came in his way."

"What was our fault? We are poor and earn our livelihood only by cultivating this land," she said.

The incident, the bloodiest clash over land in recent years in Uttar Pradesh, comes just a day before the Monsoon Session of the state assembly begins.

The police arrested Girijesh and Vimlesh, two nephews of the village head, and are trying to trace him as well.

A house-to-house search was underway to nab those involved in the shootout, police said.

"We have also alerted the Madhya Pradesh police and, if needed, action against the IAS officer will also be initiated," the DGP said.

The land dispute had been festering for some time and police said they had initiated the process of attaching the property.

Chief Minister Yogi Adityanath has directed the Director General of Police to personally monitor the case and ensure action against the culprits, a government spokesperson said.

Adityanath also directed the Mirzapur commissioner and Additional Director General (Varanasi zone) to jointly investigate the cause of the clash and fix responsibility within 24 hours.

The condition of some of the 19 injured is said to be critical.

The spokesperson said Adityanath has offered his condolences to the families of those killed.

The gram pradhan had purchased the 90 bighas of land two years back, he said. A police team led by the Sonbhadra’s superintendent of police also reached the spot, Kumar said.

Mineral-rich Sonbhadra, about 400 km from the state capital, is the second largest district in Uttar Pradesh and the only one in the country sharing its boundary with four other states -- Madhya Pradesh, Chhattishgarh, Jharkhand and Bihar.

The district has several power plants and is sometimes called the country’s “energy capital”.

Will Follow SC Order, No Delay In Deciding On Resignations: Karnataka Speaker