8 Killed In Rain, Floods In Odisha

The deaths were reported from the districts of Nabarangpur, Kalahandi, Kandhamal, Koraput and Malkangiri. 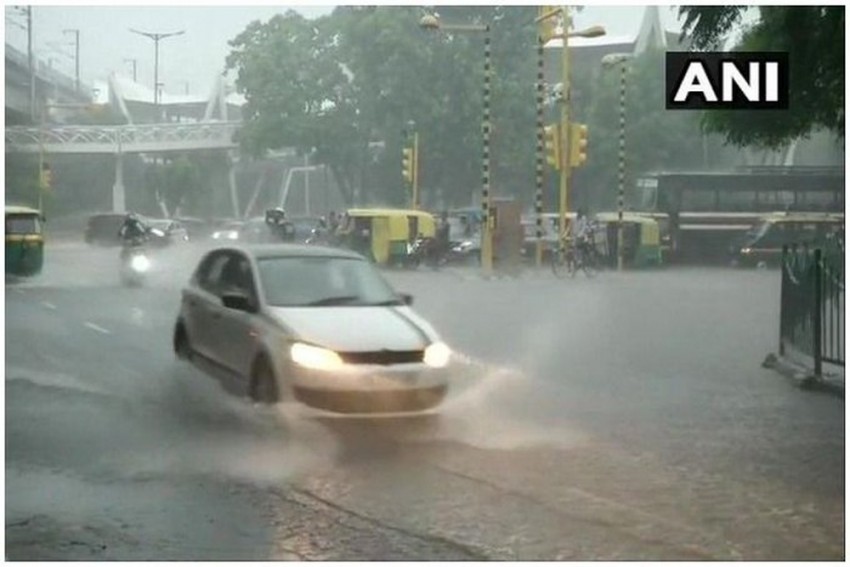 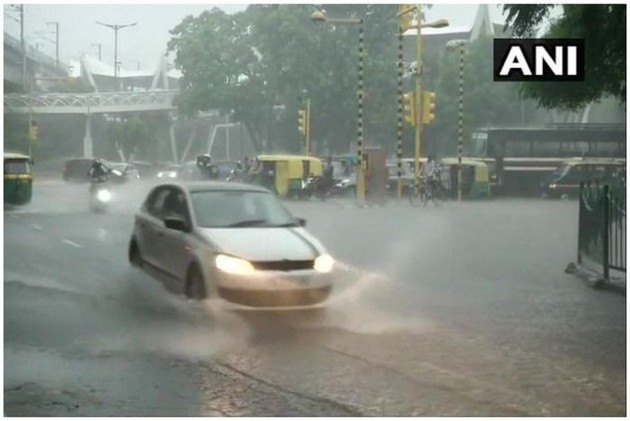 At least eight people were killed due to the heavy rain and floods in Odisha, a relief official said on Thursday.

The deaths were reported from the districts of Nabarangpur, Kalahandi, Kandhamal, Koraput and Malkangiri, according to Special Relief Commissioner (SRC) Bishnupada Sethi.

Sethi said Odisha has recorded an average rainfall of over 100 mm in the last 24 hours with Karlamunda block of Kalahandi district, registering the maximum rainfall of 608 mm.

Two blocks in Kalahandi and Bolangir districts have recorded over 400 mm rainfall.

The SRC, however, maintained that all major rivers in the state were flowing below the danger level.