The girl was abducted around 3.00 am from L J Road in Mahim when she was asleep alongwith her family members in their roadside shanty, a police official said. 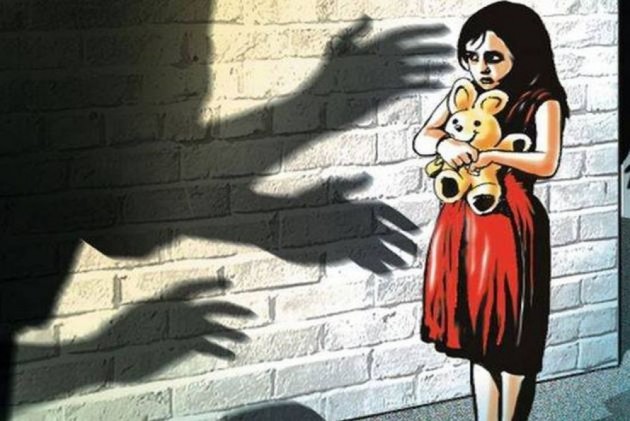 A five-year-old girl, abducted by an unidentified person, was found dead at Mahim in Central Mumbai on Thursday morning, with the police stating that she was sexually assaulted.

The girl was abducted around 3.00 am from L J Road in Mahim when she was asleep alongwith her family members in their roadside shanty, a police official said.

Her father, a labourer, noticed that she was missing when he woke up, and lodged a police complaint.

Rapes And Molestations: How To Keep Your Child Safe

The girl was found dead in a deserted place on the same road around 10.00 am, the police official said.

Autopsy at the state-run J J Hospital revealed that she had been raped.

"We have registered an offence of rape with murder and also added sections of the Protection of Children from Sexual Offences Act," said Vikram Deshmane, Deputy Commissioner of Police (Zone -V).

Police have formed multiple teams to investigate the crime, he said.