A Dubai-returnee, who hosted the feast, initially hid his travel history, but revealed it after he and his wife tested positive for coronavirus 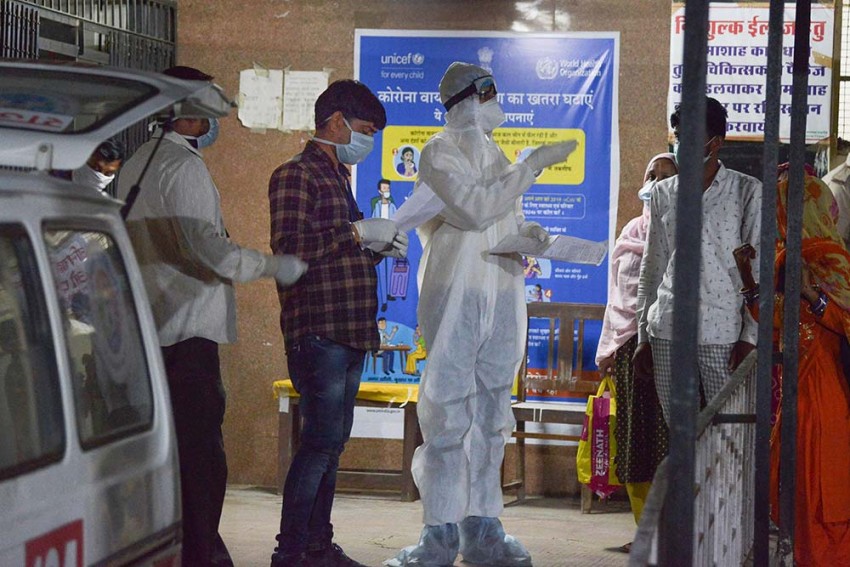 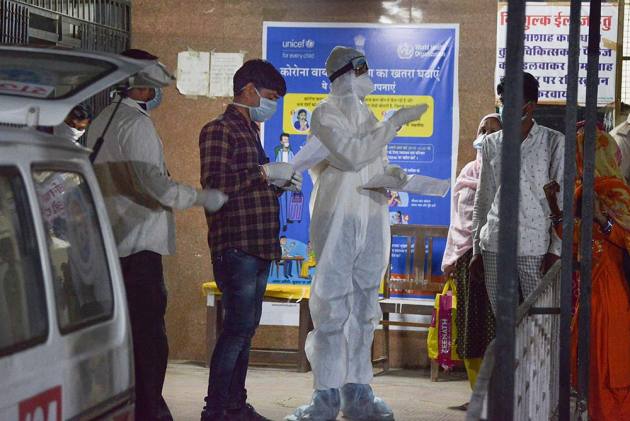 Days after 10 people tested positive for coronavirus after attending a funeral feast organised by a man on his return here in Madhya Pradesh from Dubai, over 26,000 of their contacts and family members have been placed under home quarantine, officials said on Sunday.

The man, who worked as a waiter at a hotel in Dubai, returned to Morena from Dubai on March 17 after getting information about his mother's death, Sub-Divisional Magistrate (SDM) R S Bakna said.

"He organised a customary feast on March 20 to mark the 13th day of mourning after his mother's death," he said.

The man initially hid his travel history, but revealed it after he and his wife tested positive for coronavirus on April 2, Chief Medical and Health Officer R C Bandil said.

The couple came to a hospital on March 27 after their condition deteriorated. Since doctors suspected coronavirus, the couple was immediately sent to an isolation ward and their samples were taken which came out positive following which the man revealed his travel history, he said.

On April 3, 10 more people who came in contact with the couple tested positive for the deadly viral infection, alarming the district administration.

The authorities later came to know that 1,000 to 1,200 people attended the feast organised at the man's residence.

"This caused the spread of infection. The administration has sealed the entire ward no.47, where the man resides," Bakna said.

According to Bandil, a total of 27,881 people have been home quarantined in the district so far. "Nearly 26,000 of these people are those who attended the feast, their family members and contacts," he said.

As many as 24 people have been admitted to the district hospital after their screening during contact tracing of these patients, he said.

People from other areas who attended the feast have also been identified and home quarantined and their health is being monitored by doctors, the official added.