Between July 20 and December 21 this year, 25 fake call centres have been busted after they were found running dubious operations. 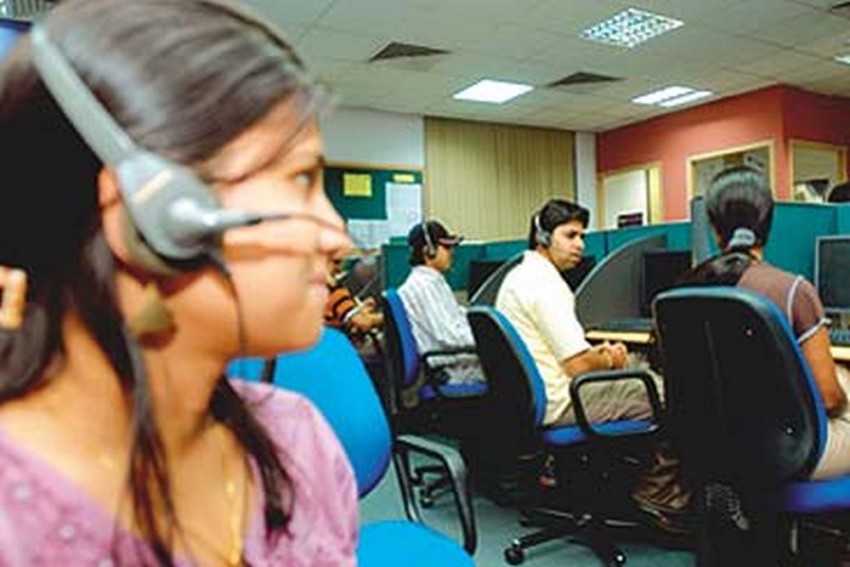 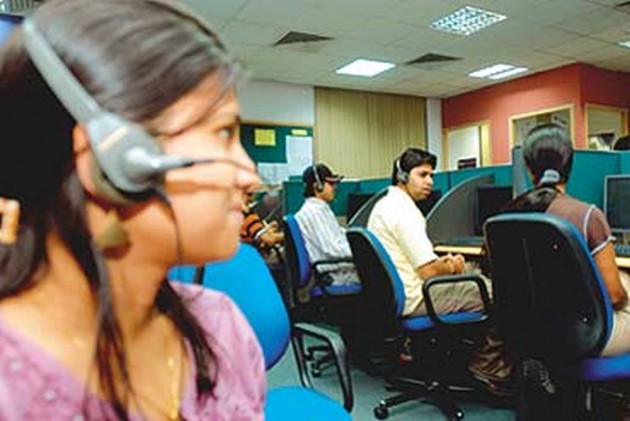 A group of officials from FBI of the US and the Royal Canadian Mounted Police flew down to India in July and called on the chief of the police in Noida, adjoining the national capital, in a meeting coordinated by the Interpol.

The details of the closed-door meeting held at the police headquarters in Gautam Buddh Nagar never emerged in public domain until a spate of raids were reported in the months that followed, as a massive crackdown began on fake call centres, duping foreigners.

On December 21, the police arrested 126 people in its biggest action so far against a fake call centre operating from a quaint office in the city's Sector 63, a commercial hub, which has also seen similar illegal, fake call centres thriving.

The call centre solicited money up to USD 3,500 from US citizens by intimidating them with arrest by the FBI over "stolen" social security numbers, a unique nine-digit pin number given to American residents, the officials said.

Over a dozen actions were witnessed in October and November too, when fake call centres targeting foreigners, mostly American and Canadian citizens, solicited money to fix computers attacked by virus sent by them or by offering "tax benefits".

"Close to 300 people have been arrested in the raids, over 400 computer systems seized while frauds worth crores, including those targeting foreigners, were unearthed during the process," Sharma said.

The actions drew praise from the US, with its embassy in India recently hailing them as a "great example" of US-India law enforcement collaboration, noting that the FBI's assistance to local police with investigation on numerous fraudulent call centres "affecting thousands of victims worldwide".

Noida, adjoining Delhi, in western Uttar Pradesh's Gautam Buddh Nagar district, was one of the biggest beneficiaries in the early 2000s, when it found a place on global map as a new "call centre hub", while India replaced China with lower manpower costs for the booming industry.

There have been fake call centres, which offered "cheap holiday packages" to exotic locations like Goa and Himachal Pradesh, and in the process duped several Indians of lakhs of rupees, officials privy to the probes in cyber fraud cases told PTI.

But a newer trend revealed how foreigners were becoming more vulnerable to such fake call centres.

"It is easier to target someone sitting in the US or Canada because chances are less of them approaching the police for an amount of money they would consider 'less'," the official said.

The easy availability of data and details of individuals has also added to the vulnerability of people being targeted for cyber frauds. With more personal information, picked up from employment websites, mobile apps, the callers have in cases even claimed to be representatives of tech giants.

For instance, on the intervening night of November 22 and 23, eight fake call centres were busted in simultaneous raids in Noida and Greater Noida and 23 people arrested for duping foreign nationals.

"These fake call centres were not linked to each other but had a similar modus operandi of sending malware to computers in the US, Canada, and other foreign countries and then approach them as being representatives of companies such as Microsoft, Apple and solicit money to solve their problems," SSP Sharma had.

Several of the accused arrested in cases where foreigners are duped hail from the Northeastern states, such as Nagaland, with officials saying their recruiters preferred them "for their English accent, which made them very authentic sounding on tele-calls".

Now, the police have gathered clues and are trying to nab the masterminds behind several of these call centres with global links including those in the US, China, and Dubai.

"We are now following the trail on how the money from abroad was being moved to India. We have got details and are acting on the inputs while coordinating with our counterparts abroad," Sharma said.

On the future course of action, he said, "We will ensure that the offenders are booked under the stringent Gangsters Act or the National Security Act because what they have done is not only criminal but has also brought disrepute to the country at world level."

Soon, Physiotherapy At AIIMS To Be Done Through Robotic Help