'The 2 were arrested on November 14 by a patrolling team of Yazman police while they were entering Pakistan illegally,' Pakistan police said. 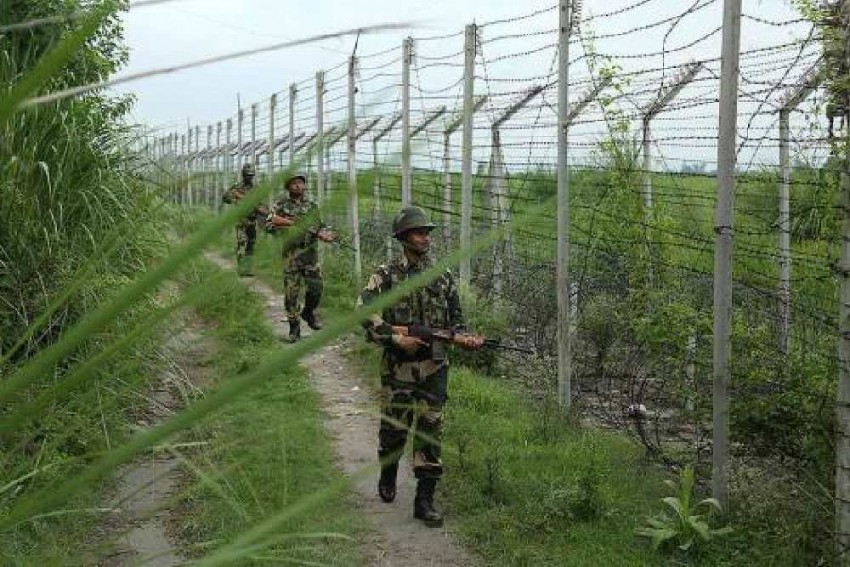 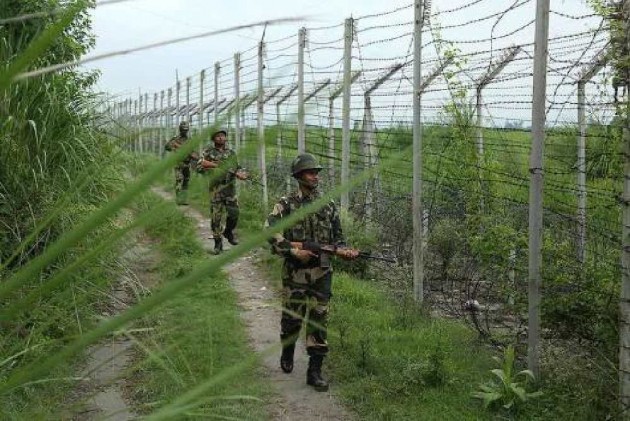 Two Indian nationals were arrested from Pakistan's Punjab province on charges of crossing the border illegally, police said in Lahore on Tuesday.

The two have been handed over to the Federal Investigation Agency (FIA), they said.

Shant Waindham and Wari Lal were arrested on November 14 by a patrolling team of Yazman police while they were entering Pakistan illegally from Cholistan area in Bahawalpur district, some 400 km from Lahore, police said.

Waindham is a resident of Hyderabad, Andhra Pradesh, while Lal is from Madhya Pardesh, they claimed.

The FIA officials said the two are being interrogated.

Earlier in August, police in Pakistan's Punjab province claimed to have arrested an "Indian spy" in the town of Dera Ghazi Khan.

The man, identified as Raju Lakshman, was arrested while entering the town from Balochistan province, the same province where Pakistan claimed it arrested Indian national Kulbhushan Jadhav.

Jadhav, 49, a retired Indian Navy officer, was sentenced to death by a Pakistani military court on charges of "espionage and terrorism" in April 2017, following which India moved the International Court of Justice (ICJ), seeking a stay on his death sentence and further remedies.

Owaisi Hits Back At Mamata Banerjee For Her 'Minority Extremism' Remark