Of the 48 passengers in the bus, 19 died on the spot and remaining sustained injuries. 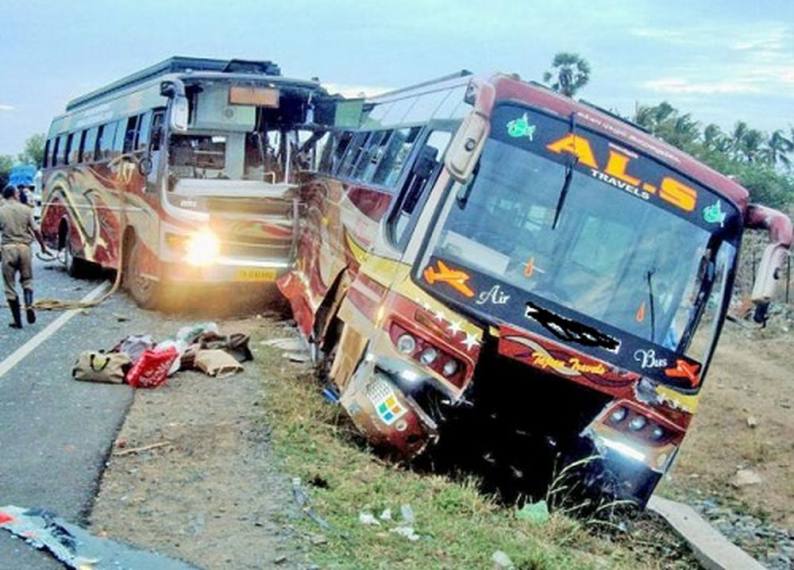 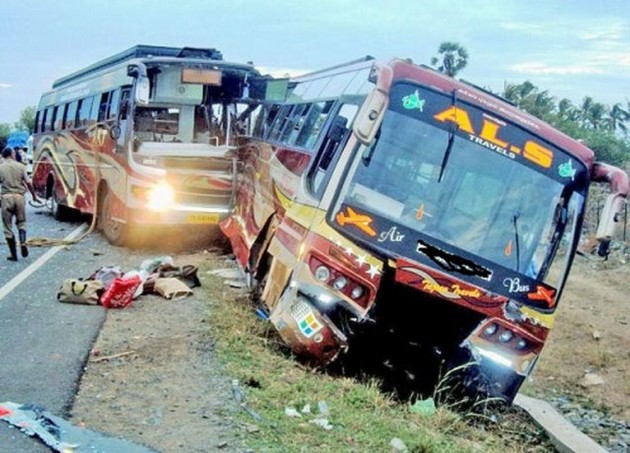 The bus was going to Thiruvananthapuram from Bengaluru, while the lorry was coming from the opposite direction on the Coimbator-Salem Highway when the mishap occurred at 4.30 am, police said

Of the 48 passengers in the bus, 19 died on the spot and remaining sustained injuries.

Deputy Tehsildar of Avinashi Town said that "19 people that include 14 men and 5 women, died in the collision between the bus and the truck near Avinashi town."

The police said the death is likely to increase.

The bodies have been taken to Tirupur government hospital.