The police have launched a manhunt to nab the accused after the victim gave birth to the baby, and the incident became public. 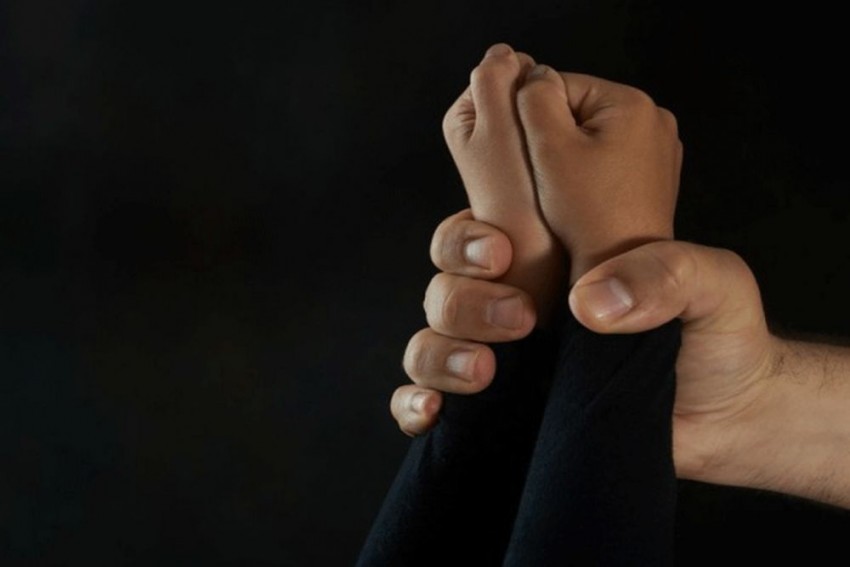 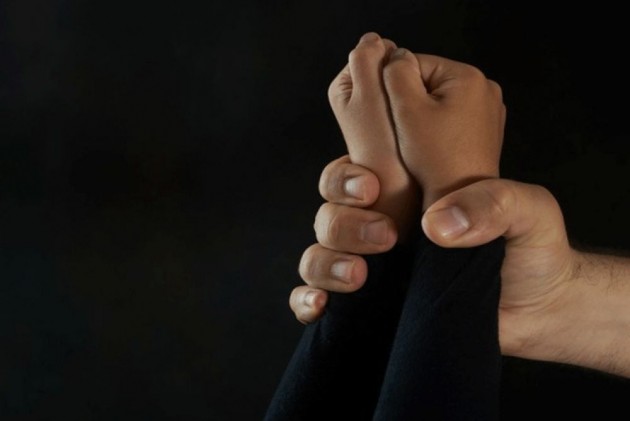 A minor girl gave birth to a baby in her hostel and three girls, including two inmates of state-run residential schools, were found pregnant in different parts of Odisha, police said.

The incidents came to light in Dhenkanal, Kalahandi and Jajpur districts, barely a week after a 14-year-old girl of a residential school, run by Odisha's ST and SC Development department, delivered a baby in her hostel in Daringibadi in Kandhamal district.

She had delivered the baby on January 12.

In Dhenkanal, the headmaster of a residential school at Saptasajya, Janardan Samal, filed a complaint at Sadar police station on Friday, alleging that a Class 8 girl student of the school was found pregnant.

On the basis of the headmaster's complaint, the statement of the 14-year-old girl was recorded and a 15-year-old boy from Kaliapani in Jajpur district was held, the sub-divisional police officer of Dhenkanal, S A Karim, said.

After a preliminary inquiry, it was found that the girl, who had gone to a relative's house a few months ago, was not keeping well of late.

During a medical check-up, it was found that she was pregnant, after which the headmaster filed the complaint with police, Karim said, adding, further investigation was on.

As the news about the incident spread, BJP activists and local residents staged a demonstration and submitted a memorandum to the district administration, demanding stern action against those responsible for the incident.

In Kalahandi district, a student of class 9 of Navodaya residential school in Narla area had reportedly become pregnant and was suspected of taking abortion pills, officials said.

The 15-year-old girl from Bihar was admitted to the district headquarter hospital on January 14 and later shifted to Veer Surendra Sai Institute of Medical Sciences and Research (VIMSAR) in Burla on January 16, when her condition deteriorated, they said.

The Collector of Kalahandi, Parag Gavali, who is also the ex-officio chairman of the school, said the girl had conceived but aborted and was sent to VSS Medical College, Burla.

He said a team consisting of a sub-collector, an SDPO and an official of Navodaya Vidyalaya has been formed to probe into the episode on Friday.

The inquiry is at a preliminary stage, Gavali said, adding, the girl's parents took her to Bihar after she was discharged from hospital on Friday, and her statement is yet to be taken.

In another incident in Kalahandi, a 24-year-old married man was arrested on Saturday for raping a 13-year-old girl and impregnating her.

The incident happened at Rankabahal village in Dharamgarh area, the SDPO of Dharamgarh, Surendranath Satpathy, said.

The SDPO said both the accused and the girl, a student of class 7, belong to the same locality and she used to visit his house as the two families had close ties.

The accused, father of a boy, had raped the girl once when his wife was absent, he said.

The pregnancy of the girl was detected during a medical examination at a hospital here on January 15 after which the girl narrated the incident to her mother, who filed an FIR with the Dharamgarh police station.

After investigation and medico-legal examination of both of them — the victim and accused, the man was arrested, Satpathy said.

In Jajpur district, a 15-year-old girl gave birth to a baby in Kalinga Nagar area on Thursday night after she returned from a local court where she had been taken by police to record her statement, about her sexual assault by a man that led to her pregnancy, police said.

Both the girl and her baby are undergoing treatment at the district headquarters hospital in Jajpur, they added.

According to the complaint filed by the family members of the girl, Pintu Jena (29) from Balasore district, who was working in a firm in Kalinga Nagar Industrial Complex area, had engaged the minor girl for some work, they said.

Later, he sexually abused the minor girl on the pretext of marriage and impregnated her.

However, efforts to contact Pintu failed after which father of the girl lodged a complaint with the Kalinga Nagar police on December 26, alleging that his minor daughter was raped and impregnated by Jena on the pretext of marriage.

Meanwhile, police have launched a manhunt to nab the accused after the victim gave birth to the baby, and the incident became public.

"We are on the job and will arrest the accused soon," the inspector-in-charge of Kalinga Nagar police station, R N Patnaik, said.