The victim had been working in Greater Kailash where she befriended the juvenile accused, a senior officer said. 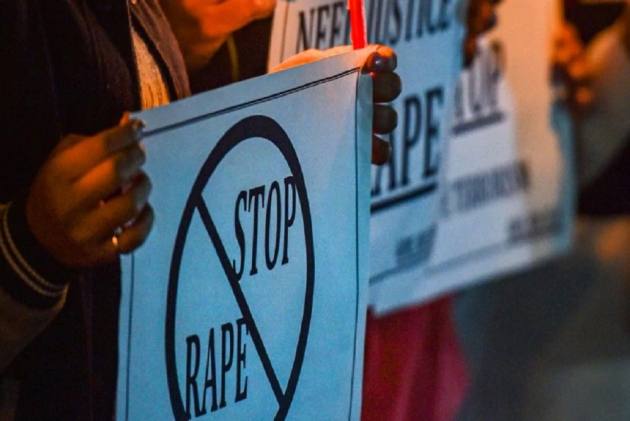 Three men were arrested and a juvenile was apprehended on Sunday for allegedly raping a 14-year-old girl in south Delhi's Greater Kailash area, police said.

The accused have been identified as Shivam (20), Hari Shankar (30), both residents of Uttar Pradesh's Fatehpur district, and Mangesh (18), a native of Maharashtra, they said.

On Sunday, information was received at Greater Kailash-1 police station regarding the rape of a girl by four people.

The victim told police that she had been working in the area for the last four months. She had befriended the juvenile accused who was also working there but quit his job a month ago, a senior officer said.

On Saturday, the 17-year-old called the girl to his friend's workplace where the other three accused were also present, the officer said.

A case under relevant sections of the Indian Penal Code (IPC) and the Protection of Children from Sexual Offences (POCSO) Act has been registered against the accused, the officer said.