The explosion took place when sparks from the crackers landed on the tractor-trolley. 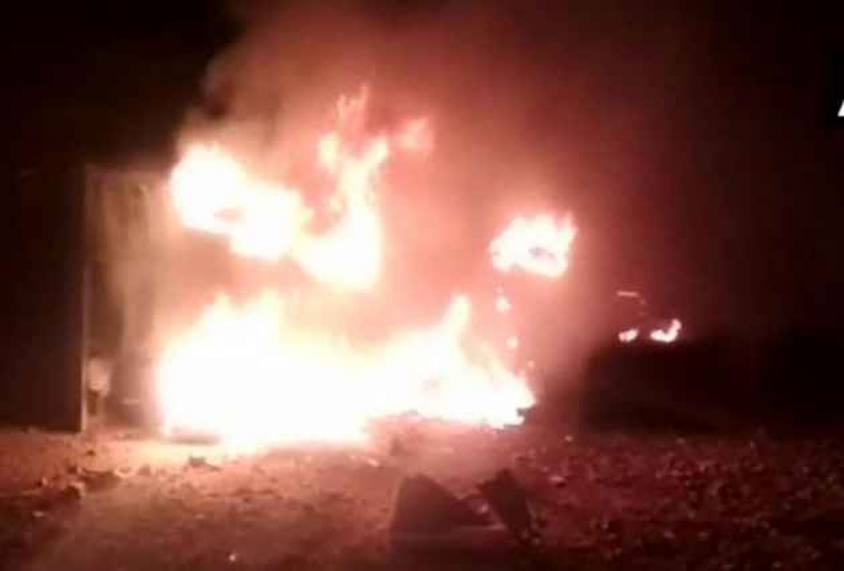 One person was killed and several others were injured in a firecracker explosion during a religious procession in Punjab's Tarn Taran district on Saturday, police said.

Firecrackers, being carried in a tractor trolley, exploded during the 'nagar kirtan' (religious procession) near Pahu village in Tarn Taran.

"One person has died and many are injured in the explosion," Punjab Inspector General of Police (Border Range) SPS Parmar told PTI over the phone.

According to reports, more are feared dead in the incident.

During the procession, crackers were being burst by people. The explosion took place when sparks from the crackers landed on the tractor-trolley, they said.

Delhi Records Over 61% Turnout As Voting Comes To End