India Is A Brother, But China A Long Lost Cousin Found: Maldives Envoy 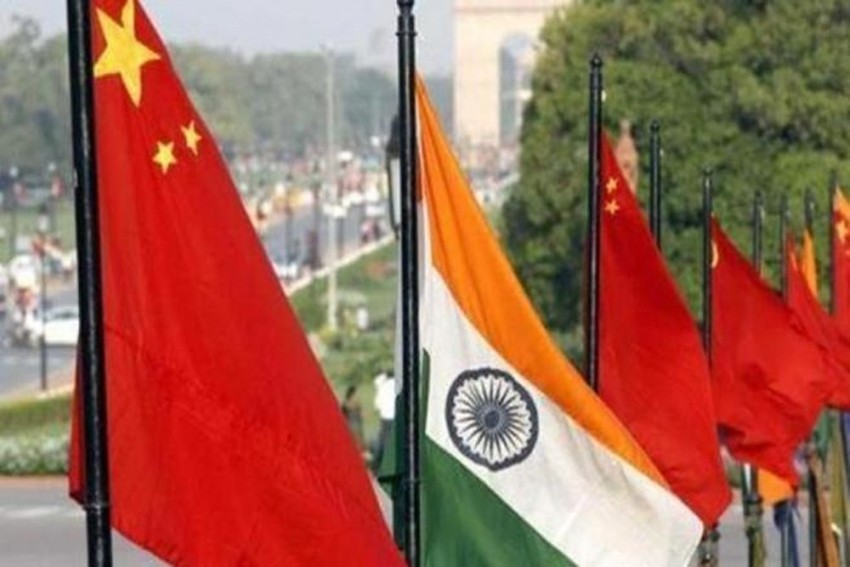 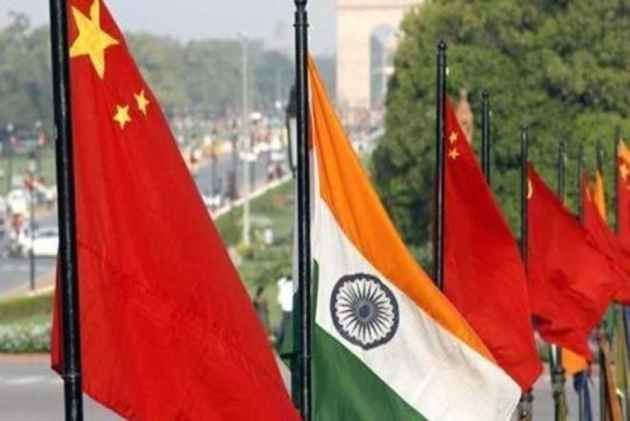 India is a brother, but China is like a long lost cousin found, Maldives Ambassador to China Mohamed Faisal has said, asserting that his country would push ahead with Chinese projects despite New Delhi's concerns.

The Maldives will further embrace Chinese investment but is aware it risks getting caught between China and India, Faisal told the Hong Kong-based South China Morning Post.

"China is like a long-lost cousin that we have found, a long-lost cousin who is willing to help us," he said yesterday after Maldivian President Abdulla Yameen lifted a state of emergency in the troubled South Asian nation after 45 days.

"India is a brother. We are a family, we may quarrel and we may have arguments but in the end, we will sit down and resolve it," the diplomat said.

He claimed that the Maldives has taken a number of projects to India for finance "but we did not receive the necessary finance."

China, which looks at Maldives as a major participant in its 21st century Maritime Silk Road plan in the Indian Ocean, has made heavy investments in the nation of islands which has 26 tropical atolls and 1,000 small islands.

China has put up a staunch defence of Maldives President Abdullah Yameen, stonewalling international pressure and enabling him to stay in power during the current crisis.

The picturesque Indian Ocean archipelago was plunged into chaos early last month when the Supreme Court called for the release of nine imprisoned opposition politicians, ruling that their trials were politically motivated and flawed.

The government refused to implement the ruling.

Opposition party leaders in Maldives alleged that China is tacitly backing Yameen, which emboldened him to resort to unconstitutional actions like arresting Supreme Court judges.

Former president Mohamed Nasheed who was in exile abroad had called for Indian intervention in Maldives to save the democracy in the island nation. He had alleged that China is indulging in land grabbing, threatening not just the Maldives, but the peace and the stability of the entire region.

Faisal said Maldives will not allow any foreign military establishments.

"Our government has made it very clear that we are not going to allow any kind of military establishments or military undertakings in the Maldives. Not for China, not for any other countries," he said.

More than 70 per cent of the Maldives' foreign debt is owed to China, but Faisal said it was not having trouble making payments, adding that the country had taken some concessional loans to pay as its tourism market expanded.

"Right now, it's only seven islands that Chinese have invested in, in the tourism sector. For a country with such capacity as China I think it is a very low number – it should be more than that."

China had expressed interest in building a port in the Maldives, Faisal said, but there was no confirmed plan at present.