In the recent past, India have witnessed a spike in sporting matches. 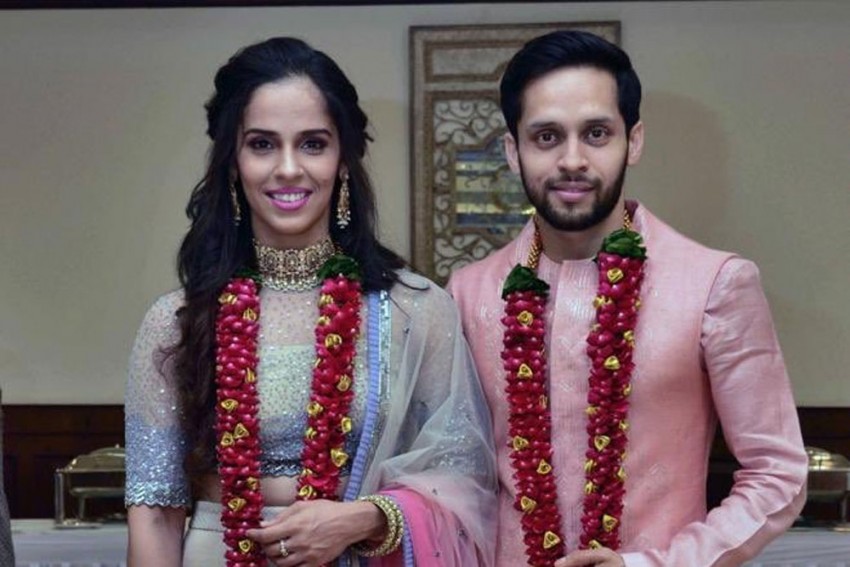 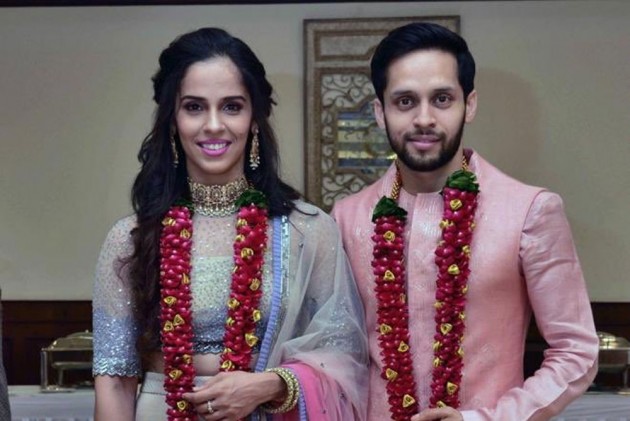 Nehwal, 28, took to micro-blogging site Twitter to announce the start of a new innings in their lives with two stunning photos, featuring the newlyweds.

In the post, she wrote: "Best match of my life âÂÂÂÂÂÂÂ¤ï¸ÂÂÂÂÂÂÂ...#justmarried âÂÂÂÂÂÂÂºï¸ÂÂÂÂÂÂÂ"

In minutes, the post was 'loved' and shared by thousands of fans.

Here's the tweet both the players liked two days earlier:

As the pride of our nation get set to tie the knots, here's bringing to you the most epic #matchoftheyear. Ace vs Ace. Stay tuned while we warm up the court for our star shuttlers with an interesting duel at @Novotelhyd #accorhotels #matchmadeatNovotel @NSaina @parupallik pic.twitter.com/9C22vATXAQ

Earlier, it was widely reported that the wedding would be solemnised on Sunday (December 16), with the reception on December 21.

Nehwal is one of the most decorated Indian shuttlers. The former women's singles world number one is four years younger to Kashyap.

Kashyap, 32, was once India's top player and was ranked as high as sixth in the world. But injuries hampered his career.

They are not doubles players but can hope to emulate the Adcock pair. The British husband and wife, Chris and Gabby, have won back-to-back Commonwealth gold medals in the mixed doubles.

Other famous badminton pairings, not necessarily playing together, are Indonesian legends Susy Susanti and Alan Budikusuma, China's Lin Dan and Xie Xingfang, and of course Indian pairings of Madhumita Goswami and Vikram Singh Bisht and Syed Modi and Ameeta Kulkarni.