Saudi Arabia had last month, in a historic move, allowed Air India to use its airspace to operate direct flight between India and Israel. 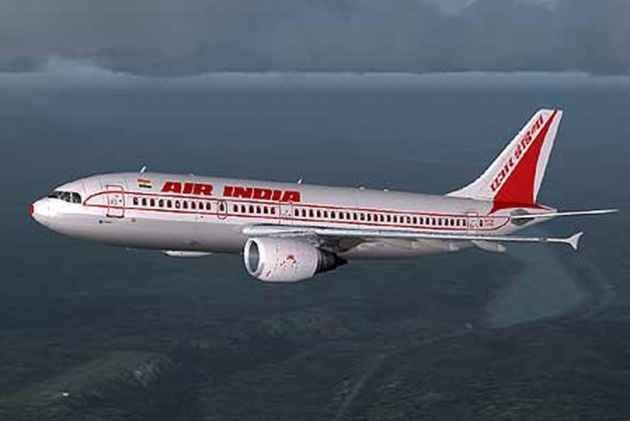 After Saudi Arabia, in a historic move, allowed Air India to use its airspace last month to operate direct flights to Israel, the national carrier on Monday announced that it will introduce a direct flight between New Delhi and Tel Aviv from March 22.

Starting Thursday, the 256-seat Boeing 787 Dreamliner will operate thrice a week on Tuesday, Thursday and Sunday, and is expected to cover the distance in seven hours, reported news agency ANI.

This is the first time the Saudis are allowing flights to Israel to use their airspace.

During his six-day state visit to Delhi in February this year, Netanyahu had dropped hints that this would come true.

Saudi Arabia officially does not recognize the existence of Israel, and all planes flying from Israel to India and returning, are banned from flying through Saudi Arabian airspace.

Apart from boosting tourism prospects in India and Israel, the launch of this flight is targeted at travelers from countries in Southeast Asia and Australia.

Air India stated that the duration of the New Delhi-Tel Aviv flight would be nearly two hours shorter than that of Israel's national carrier, El Al, which operates direct flights between Tel Aviv and Mumbai.