In A Country Where People Can’t Afford Three Times Meal, Spending Crores On Baahubali Is A Crime: Adoor Gopalakrishnan

The veteran film maker also accused Baahubali of being a parody of Pathala Bhairavi, another Telugu film released in 1951. 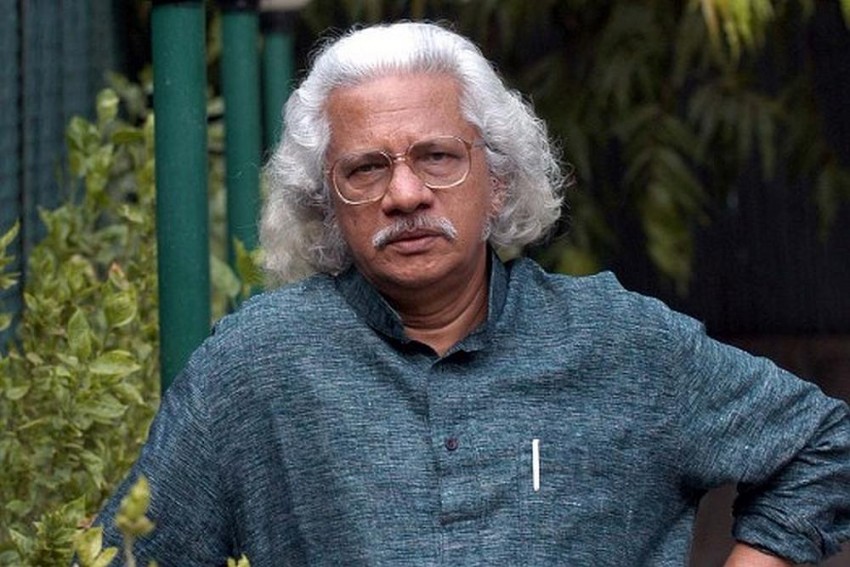 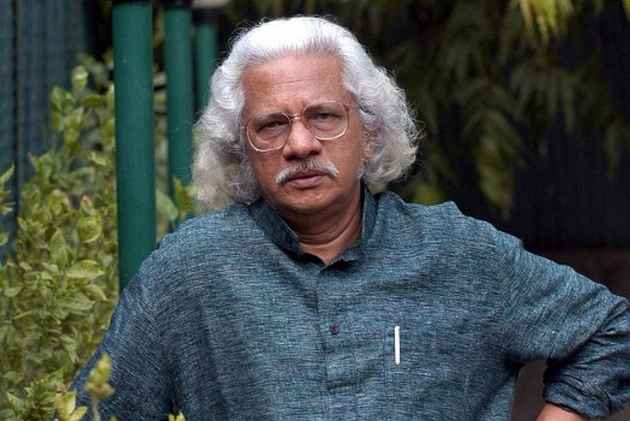 Taking a jibe against S.S Rajamouli’s popular cinema, Baahubali, Veteran film maker Adoor Gopalakrishnan has said that it is a crime to spend crores of rupees on a film in a country where people can’t afford three times meal.

Speaking at the Manorama Conclave in Kochi, Adoor, who has been honoured by the nation with a Padma Vibhushan, also termed Baahubali a “pervasion” adding films like this will lead to cultural degradation, reported Malayalam Manorama.

Read Also: Baahubali 2 is a global phenomenon. It might pump fresh ideas into the tired genre of Bollywood fantasies.

The renowned director, who has several national and international awards to his credit, said that Baahubali has not made any contribution to the Indian film. He accused it of being a parody of Pathala Bhairavi, another Telugu film released in 1951.

The Kodiyettam fame also said he wouldn’t even spend 10 rupee for Baahubali.

Made with a whopping Rs. 250 crore budget, the second part of the Baahubali sequence, Baahubali 2: The Conclusion, has smashed all records at box offices. According to latest reports, it has so far collected Rs 1,652 crore worldwide. This has been widely seen as the Indian film industry’s tectonic shift towards big budget films.

Recently, Mollywood had announced India’s most expensive film, Mahabharata, starring Mohanlal, to be made with a whopping Rs 1000 crores.

When asked about the film industry’s journey towards the billion club, Adoor said he was not happy about it, adding 100 films can be made with 100 crore rupees.

Bahubali 2, touted as India’s answer to Game of Thrones and Star Wars,  earned over Rs 1,000 crore worldwide in barely ten days since it was released on April 28. The Telugu-Tamil bilingual starring Prabhas in the eponymous role has rewritten many records, not only in the domestic circuit but also abroad, including in the US and Pakistan.

The movie, dubbed in various languages, including Hindi, collected over $16 million in the first two weeks in the US—no Indian movie had ever challenged Holly­wood there in the box-office bout. It stunned trade analysts by emerging the third-highest grosser in the US by collecting $10.1 million in its first weekend itself, next only to The Fate of the Furious and How to be a Latin Lover—the best-ever performance, by far, by an Indian movie.