A Message From Mahishmati

Baahubali 2 is a global phenomenon. It might pump fresh ideas into the tired genre of Bollywood fantasies. 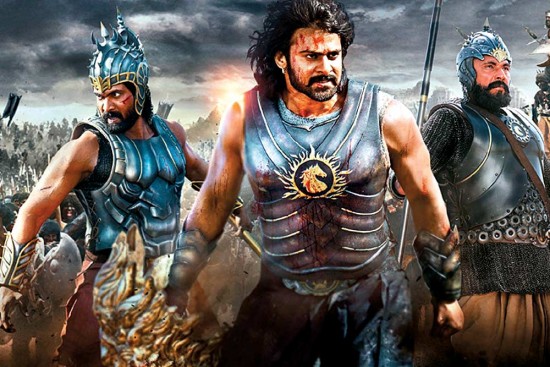 Fantasy is the ineluctable flavour of Indian cinema this season, and its call is distinct and, to its fanatical votaries, delectable. The roaring success of S.S. Raj­a­mouli’s magnum opus, Baahu­bali 2: The Conclusion—called the ‘Baahubuster of all times’ in trade circles—has just explored a humongous global movie market waiting to be tapped to its optimal potential like no other movie ever did in the past.

Touted as India’s answer to Game of Thrones and Star Wars, the much-awaited sequel to the 2015-hit, Bahubali: The Beginning has been shattering box office records, earning over Rs 1,000 crore worldwide in barely ten days since it was released on April 28. The Telugu-Tamil bilingual starring Prabhas in the eponymous role has rewritten many records, not only in the domestic circuit but also abroad, including in the US and Pakistan.