PTI, led by 65-year-old Imran Khan, has emerged as the single largest party in the National Assembly after the July 25 elections, but it is still short of numbers to form the government on its own. 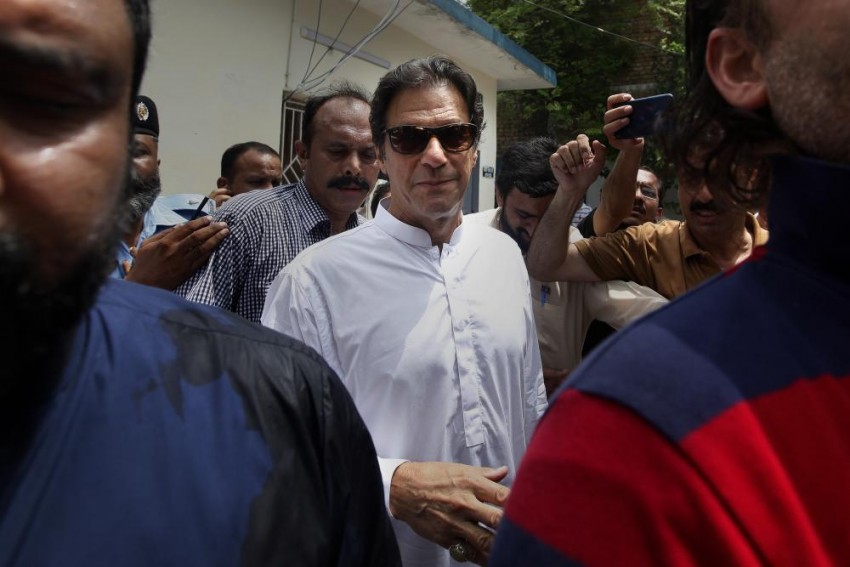 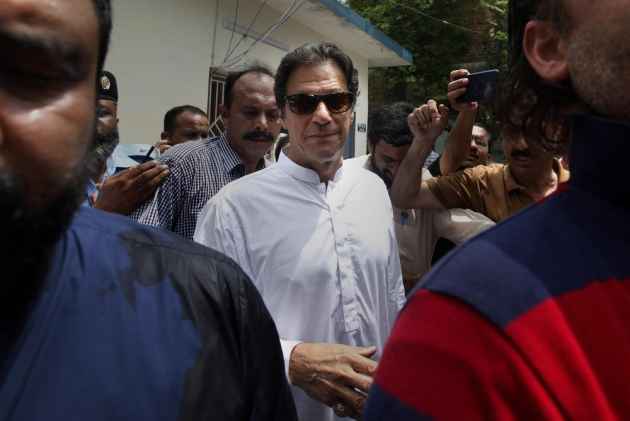 The Pakistan Tehreek-i-Insaf (PTI) leader, Imran Khan, on Monday said that he will take oath as Pakistan's Prime Minister on August 11, according to a media report.

PTI, led by 65-year-old Khan, has emerged as the single largest party in the National Assembly (NA) after the July 25 elections, but it is still short of numbers to form the government on its own.

His party yesterday announced that it is trying to reach out to smaller parties and independents to form the next government.

Will take oath as Prime Minister on 11th of next month (August), Khan was quoted as saying by Radio Pakistan.

"I have also decided about chief minister of Khyber Pakhtunkhwa which I will announce in the next 48 hours. Whatever I have decided in this regard is in the best interest of people," he said while addressing PTI members of provincial assembly in Khyber Pakhtunkhwa province.

He said alleviation of poverty from interior Sindh will be among top priorities of his government.

He said that he hoped the president would call an assembly session and Khan would take oath as premier before Independence day.

Although the PTI has emerged as the single largest party in the National Assembly after the polls, the final results issued by the Election Commission of Pakistan (ECP) show that the party is still short of numbers to form its government independently.

According to the results, the PTI has bagged 116 general seats — 22 short of simple majority — whereas the PML-N and PPP have won 64 and 43 seats, respectively.

The PTI is short of the 137 needed for simple majority and is trying to woo independents to join the party.

To meet the required number of votes, the PTI leadership has reportedly been approaching the Muttahida Qaumi Movement-Pakistan (MQM-P), the Grand Democratic Alliance (GDA), PML-Quaid (PML-Q), and the Balochistan Awami Party (BAP), as well as independents.

Meanwhile, two major parties — Pakistan Muslim League-Nawaz and Pakistan Peoples Party — have agreed on formulation of a "coordinated joint strategy" if the Pakistan Tehreek-i-Insaf manages to form its government at the centre.