The Department of Telecom gave conditional nod for merger on July 9 and asked the companies to meet the demand raised for taking merger on record. 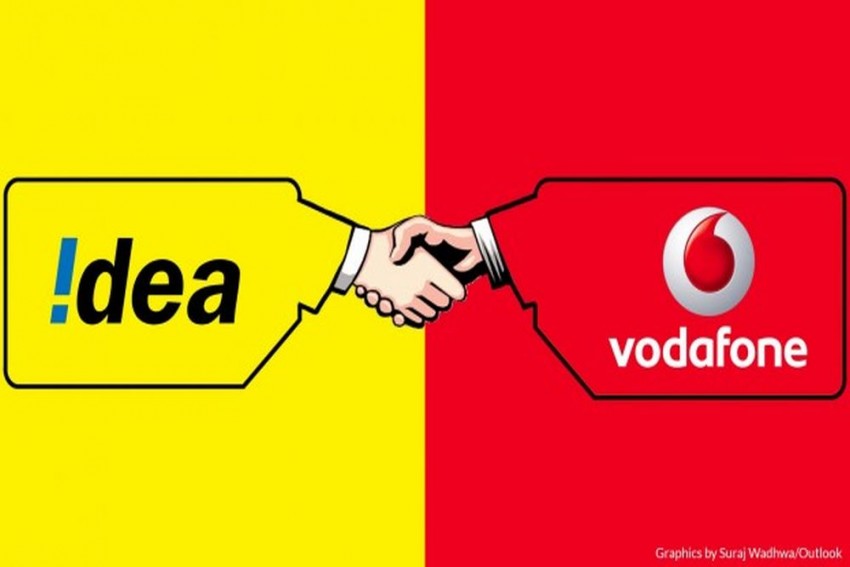 Inching closer to formation of country's biggest telecom operator, Idea Cellular and Vodafone have made joint payment of Rs 7,248.78 crore under protest to the Department of Telecom for merging their mobile business.

An under protest payment is one where the payment is made subject to a dispute, whereby the payer indicates that it reserves the right to object to the obligation later.

The Department of Telecom gave conditional nod for merger of these companies on July 9 and asked companies to meet the demand raised for taking merger on record.

The combined operations of Idea and Vodafone will create the country's largest telecom operator worth over USD 23 billion (or over Rs 1.5 lakh crore), with a 35 per cent market share and a subscriber base of around 430 million.

The merger is expected to give breather to both debt-ridden firms Idea and Vodafone, from cut-throat competition in the market where margins have hit rock bottom with free voice calls.

It will have the capacity to provide 4G spectrum in all telecom circles of the country. According to a presentation by Idea, the combined 4G spectrum of both the companies are capable of offering up to 450 megabit per second broadband speed on mobile phones in 12 Indian markets.

With the new entity coming in force, Bharti Airtel will lose the tag of India's biggest telecom service provider to the new entity.

The combined debt of both the companies is estimated to be around Rs 1.15 lakh crore.

Vodafone will own 45.1 stake in the combined entity, while Kumar Mangalam Birla-led Aditya Birla Group would have 26 per cent and Idea shareholders 28.9 per cent.

The Aditya Birla Group has the right to acquire up to a 9.5 per cent additional stake from Vodafone under an agreed mechanism with a view to equalising the shareholdings over time

Until equalisation is achieved, the voting rights of the additional shares held by Vodafone will be restricted and votes will be exercised jointly under the terms of the shareholders' agreement.