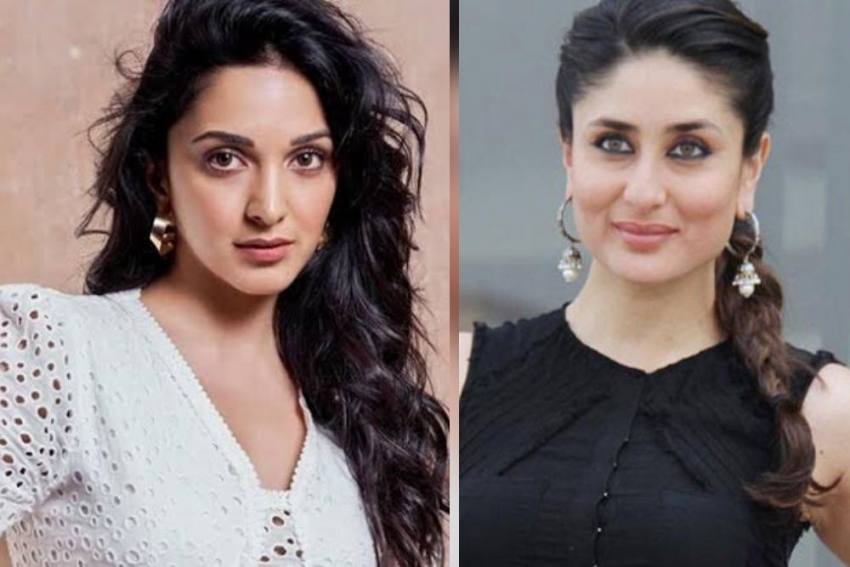 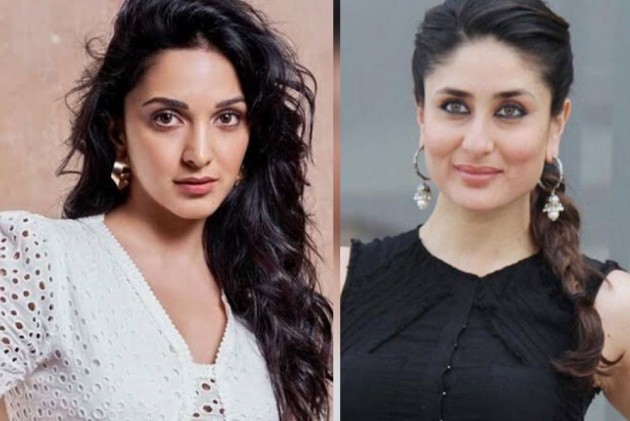 Kiara Advani is currently riding high on success with Kabir Singh and now Good Newwz doing extremely well. In Good Newwz, Kiara stars opposite Akshay Kumar, Diljit Dosanjh and Kareena Kapoor Khan. The movie has opened to good numbers and is her second hit in a row. In an exclusive interview with Pinkvilla, we asked Kiara on her experience of working with the stalwarts in the industry, the success and pulling off a Poo in front of Kareena Kapoor Khan. Over to her:

It's been a 'good' year for you so far. From Kabir Singh to working with Akshay, Kareena and Diljit. How was the first on sets?

I think it is a huge blessing to share the screen space with three legends like them. For me, we all got along like a house on fire. Everybody looked forward to shooting every day, it never felt
like work. It felt like it was all celebratory, we would pack up early most times... that's how quickly the movie was shot. We didn't even realise when it was over. It felt like we were
performing in front of a live audience because the entire unit would stand behind the camera to watch the scene and as soon as they called cut, everyone was in splits. The process of making this film was so exciting and fun. Our characters are so different and that coming together was crazy and exciting.

When the girls were not looking FAB but PHAT! Check out the #poodiaries with the penultimate POO #kareenakapoorkhan and the gorgeous @kiaraaliaadvani in the #GOODNEWWZ house!!! Watch out for the Song!

Good Newwz promises the 'biggest goof-up' of the year. If you had to swap your career graph with anyone, who would it be?

I would have mine the same way it is. I think you learn from your ups and downs and would not change it for anything.

The characters you played till now have been very subtle and subdued. Monica, on the other hand, is loud. As Kiara, did this trait come naturally to you?

Some level I can definitely relate to it because the exaggeration that the character has to a certain level is like me, but she is too way too excited in life and is one enthu cutlet. From her
dressing only, every colour of the rainbow is on her, so that was a little challenging but we prepped on the character a lot. And when you have someone like Diljit, it just compliments the
character so well. For me, I think the most challenging part was that I came to this set right after completing Kabir Singh. That one-two days of detaching from Preeti and embody this was a little difficult. That's a luxury for the actor to switch between characters but I enjoyed it thoroughly.

The BTS video of Kareena and you pulling off a Poo was nostalgia. How did it feel pulling off that iconic character in front of Bebo herself?

Every time someone asks us to do dialogues... I am the one doing Poo all the time while Bebo doesn't. I think all of us have grown up on all her films. It is iconic. I know all her dialogues, I
have grown up being a fan, and when I see her I go like 'how dare you? tumhein koi haq nahi banta' And Kareena shies away saying 'Oh God, you guys!!' I think on that day when I wore red and it was giving that vibe of 'Dekha tumko jabse' and Karan said let's do it and we all agreed. It was pretty spontaneous.