'The view expressed on the web site was entirely my own and made in the context of the UPA government’s 2007 decision to introduce the Adolescence Education Programme (AE) in its original form.' 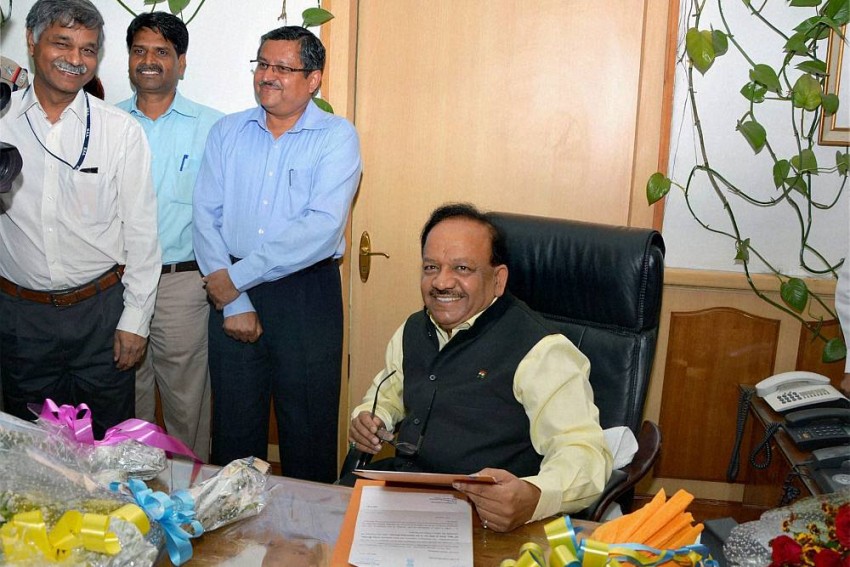 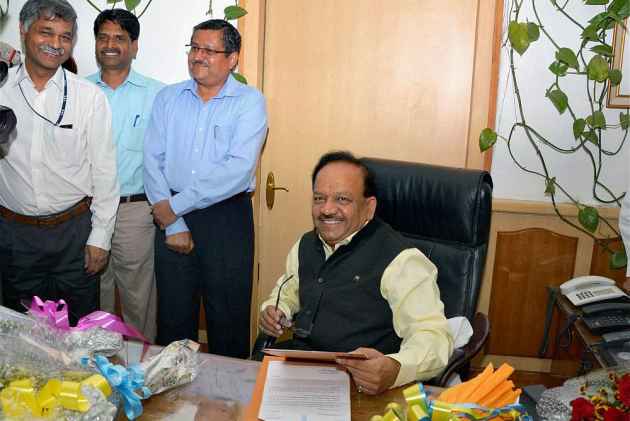 An unseemly controversy is sought to be generated in some media over the criticism of "so-called sex education" in my personal web site.

While respecting the media's tradition of highlighting diversity of opinion on social, political and economic matters, I have comprehensively denied that I propose a ban on sex education as suggested by a prominent newspaper through banner headlines today.

I am a medical professional who has embraced rationalism and I whole-heartedly support pedagogy that is scientific and culturally acceptable. Anything abrasive to common sensibilities and articulated as such by responsible persons should be discarded and replaced by consensually accepted learning processes.

I have clarified that the view expressed on the web site was entirely my own and made in the context of the UPA government's 2007 decision to introduce the Adolescence Education Programme (AE) in its original form. Even the chief ministers of UPA-ruled states had objected to it and subsequently it was modified.

As chief ministerial candidate of my party in the 2013 election, I said that full right to make transparent my agenda for education, among other subjects of governance. Value-based school learning processes are common in all countries and I had intentioned implementing such a format in Delhi's schools. In September 2002, a Division Bench of the Hon'ble Supreme Court of India had upheld the government's right to introduce Value Education in the school curriculum (B.G.Verghese, Aruna Roy and others Vs. NCERT, Writ Petition 98)

Crudity and graphic representation of culturally objectionable symbols as manifested in the UPA's so-called sex education programme cannot be called sex education. Every education system must strive to have an ideal curriculum and to that extent my stand is valid.

I had earlier held the Education portfolio (along with Health) in the Delhi government between 1993 and 1998, introduced several lasting reforms in the curriculum of the state's schools in consultation with experts. There was a sex education component in the curriculum then too but nobody reported objections with it.

I pointed out that thanks to bipartisan opposition, AEP was substantially modified. It is now positioned by the Department of Education and National AIDS Control Organisation (NACO) as a key intervention in preventing new HIV infections and reducing social vulnerability to the infection.

The programme is implemented in all states across the country through the Department of Education (DoE) in collaboration with the State AIDS Control Societies (SACS).

The objective of the AEP is to provide 100 per cent quality coverage for all senior schools in the country so that students in Grades IX–XI have adequate and accurate knowledge about HIV in the context of life skills.