'I Do Not Blame Penguin Books, India'

'Penguin, India, took this book on knowing that it would stir anger in the Hindutva ranks, and they defended it in the courts for four years, both as a civil and as a criminal suit' 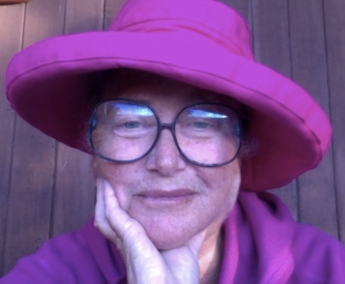 I was thrilled and moved by the great number of messages of support that I received, not merely from friends and colleagues but from people in India that I have never met, who had read and loved The Hindus, and by news and media people, all of whom expressed their outrage and sadness and their wish to help me in any way they could.

I was, of course, angry and disappointed to see this happen, and I am deeply troubled by what it foretells for free speech in India in the present, and steadily worsening, political climate. And as a publisher’s daughter, I particularly wince at the knowledge that the existing books (unless they are bought out quickly by people intrigued by all the brouhaha) will be pulped. But I do not blame Penguin Books, India. Other publishers have just quietly withdrawn other books without making the effort that Penguin made to save this book. Penguin, India, took this book on knowing that it would stir anger in the Hindutva ranks, and they defended it in the courts for four years, both as a civil and as a criminal suit.

They were finally defeated by the true villain of this piece—the Indian law that makes it a criminal rather than civil offense to publish a book that offends any Hindu, a law that jeopardizes the physical safety of any publisher, no matter how ludicrous the accusation brought against a book. An example at random, from the lawsuit in question:

‘That YOU NOTICEE has hurt the religious feelings of millions of Hindus by declaring that Ramayana is a fiction. “Placing the Ramayan in its historical contexts demonstrates that it is a work of fiction, created by human authors, who lived at various times..........” (P.662) This breaches section 295A of the Indian Penal Code (IPC). ‘

Finally, I am glad that, in the age of the Internet, it is no longer possible to suppress a book. The Hindus is available on Kindle; and if legal means of publication fail, the Internet has other ways of keeping books in circulation.

People in India will always be able to read books of all sorts, including some that may offend some Hindus.

'The Book Promotes Prejudices And Biases Against Hindus'