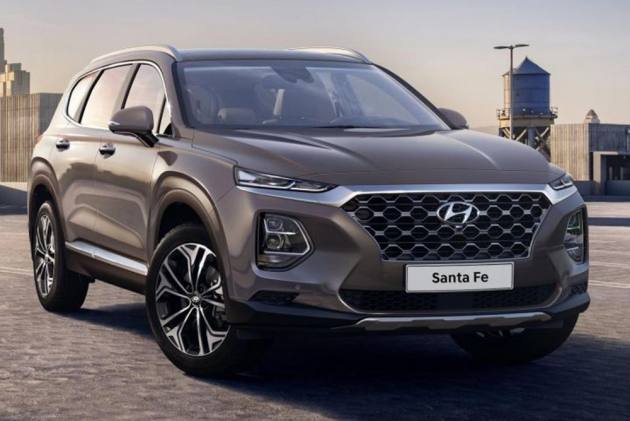 If you’ve seen Hyundai’s latest models and facelifts, you must be wondering what’s gotten into the carmaker’s design team headed by Peter Schreyer. The team’s been converting conventional looking cars such as the Elantra and Tucson into radical ones with more than just a nip and a tuck. In fact, if you’ve been following Hyundai closely, you’d have noticed that its latest SUVs feature headlamps in spots where you’d normally expect the fog lamps to be. And in place of the headlamps, these SUVs get LED DRLs instead! Why? Well, to win awards, as it turns out. 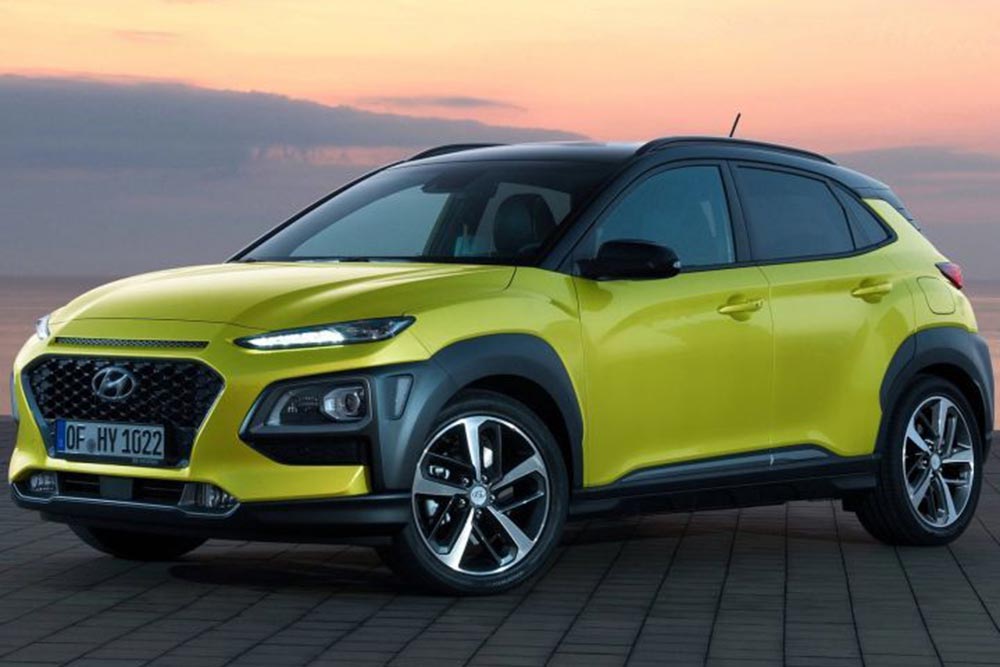 Three of their latest SUV - the Hyundai Santa Fe, Kona and the NEXO - have received silver awards from the Industrial Design Society of America, which makes it one of the most prestigious design awards in Hyundai’s history. While the three SUVs that won the awards are not sold in India, the Kona will be launched here in 2019 with an all-electric powertrain, making it Hyundai’s first-ever EV for the Indian market. Here’s what the press release had to say. 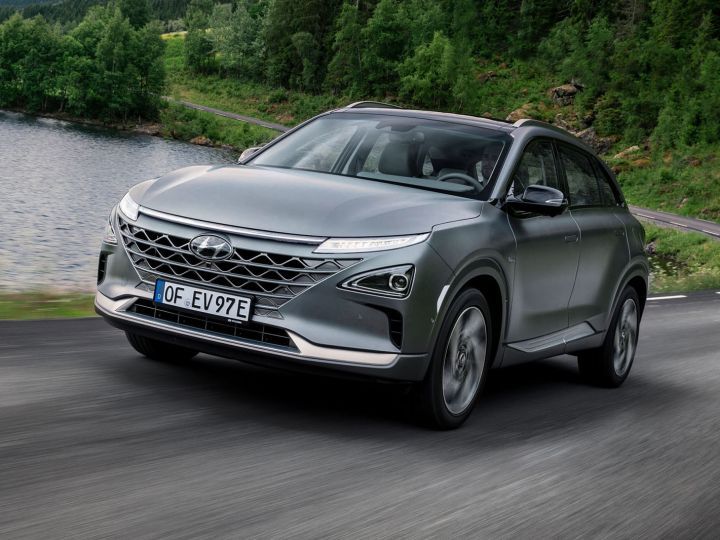 The Industrial Design Society of America (IDSA)’s prestigious award is one of the three most renowned design awards in the U.S., along with the ‘iF Design Award’ and the ‘Red Dot Design Award.’ The award selects winners of 20 categories, including automotive and transportation, consumer technology, and service design, based on standards such as design innovation, user experience and social responsibility.

The three silver IDEA Design awards won by Hyundai Motor are the most prestigious global design awards won in Hyundai’s history for the automotive and transportation category. In 2016, the Elantra received a bronze award.

The next-generation fuel cell vehicle, NEXO, has a future-oriented design that showcases its advanced capabilities, and thoughtful features like a horizon positioning lamp showing its future and current visual boundaries, and hidden rear wiper that fits in with the car’s clean image. NEXO also received the prestigious Red Dot Design Award, earning recognition for its design excellence.

"The three representative models that will be responsible for the current and future of Hyundai Motor's SUV lineup proved their competitive edge by achieving the highest-ever company performance in product design," said Luc Donkerwolke, Head of Hyundai Design center and Executive Vice President of Hyundai Motor. “We expect this recognition will help inspire continuous improvement in design performance for Hyundai.”

In addition, Hyundai Motor's luxury brand, Genesis, has been recognized for its design excellence for two consecutive years. The mid-sized sedan G70 was selected as an IDEA Finalist following the same honor as G80 Sports last year.