?Surprise, surprise, the Modi government in Gujarat sought to give primacy to politics over corruption when it best suited it?...? 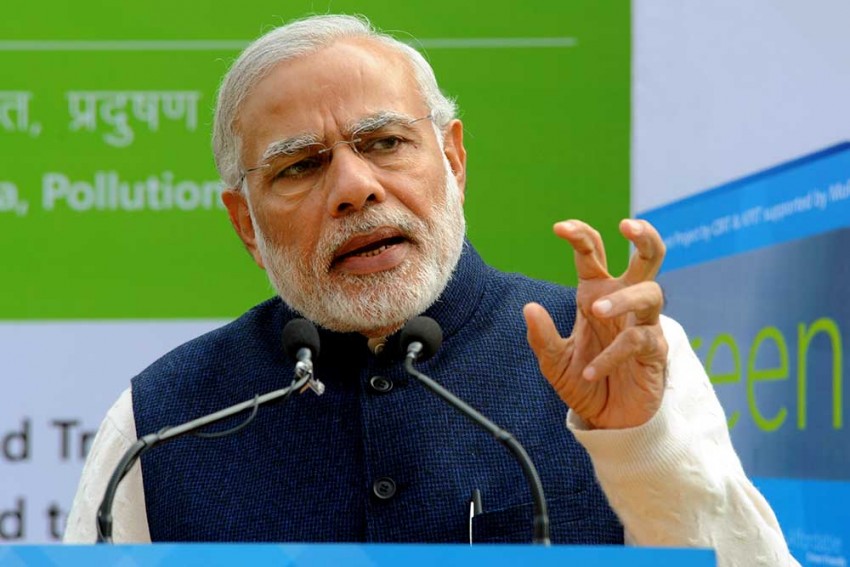 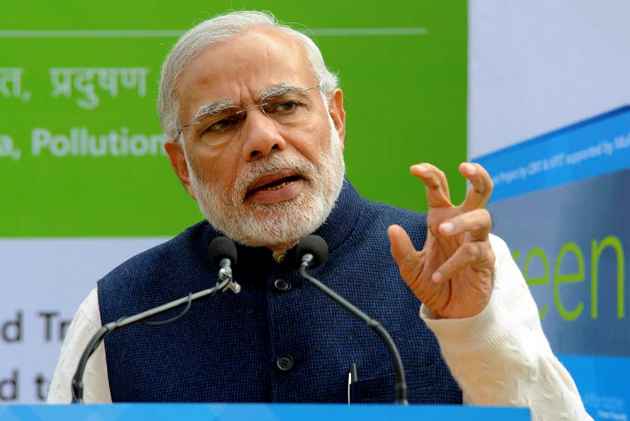 Cold Delhi sizzled on December 15 as the Central Bureau of Investigations(CBI) sought to ‘marinate’ the Delhi Chief Minister’s Office in a controversial raid that saw temperatures soaring in Parliament  and fingers pointed at Prime Minister Narendra Modi for resorting to such a practice. After Himachal Pradesh, this is the second Chief Minister or his office to be targeted by the Narendra Modi led BJP government in its less than two?-?year?-?long tenure.

Interestingly just around the time that the CBI was pursuing the raid on the Delhi  chief minister’s office, far away in Gujarat’s capital of Gandhinagar, ??a court was issuing a bailable warrant against minister Purshottam Solanki in an alleged Rs 400 crore fisheries scam during the time when he was a minister in the government headed by chief minister Narendra Modi. In fact, two of his ministers figure in this case, the other being Dilip Sanghani who was then agriculture minister. Solanki the then minister of state for fisheries is currently state minister for animal husbandry and cow protection in the Anandiben Patel government in Gujarat. The Court had ruled that there was sufficient ground for proceeding and therefore a criminal case be registered against seven people including the ministers and a senior secretary of the government.

The case involved giving fishing contracts for 58 state reservoirs without the mandatory auctioning process. In September 2008, the Gujarat High Court ordered scrapping of the contracts. When tendered, this time it fetched the government Rs 45 crore as against Rs 2.4 crore for the contracts granted by the minister. The complainant had then moved the court seeking prosecution of the minister.

The case erupted in a major political controversy in 2012 when the then Governor Kamala Beniwal sanctioned prosecution of the minister. Rather than taking a stern stand on an issue involving corruption, the Modi government in Gujarat challenged the decision of the Governor in the High Court and faced the ignominy of its arguments being rejected.

To cut a long story short, ??the Modi government in Gujarat sought to give primacy to politics over corruption when it best suited it so the past record does not show up the present acts in more charitable light. For good of 13 years that he ruled the state, journalists heard him fulminate against the UPA ruled centre, the state governor and what he would disparagingly call the Congress Bureau of Investigations(CBI). The outpourings of the time sound so very hollow as he and his government put the very same instruments of state power to use, albeit more ruthlessly. Numerous judicial commissions of inquiry were instituted when public sentiments ran high but their reports continue to gather dust with many yet to be tabled on the floor of  the House though the preliminary reports were milked to political advantage. To cite an example, the Nanavati-Mehta Judicial Inquiry Commission report on the Godhra carnage and the statewide communal riots that followed thereafter.

Without going into the merits or demerits of the National Herald case, the fact remains that Himanshu Kumar Lal, a 2003 batch IPS officer of the Orissa cadre who was on deputation as joint director of the Enforcement Department had recommended closure of the case.? ?He was summarily shunted out to the UIDAI for the remaining part of his deputation. R S Katoch who was holding additional charge of the ED and had only days earlier received a three month extension was suddenly divested of it and Karnal Singh was brought in as special director to take charge. This was done after Subramanian Swamy sought the Prime Minister’s intervention in the matter. The Centre had only last month backtracked on its stand endorsing prosecution of Swamy for allegedly making hate speeches. It stated that the affidavit filed by the union Home Ministry in the Supreme Court does not reflect its stand.
??
?I?t would be in order for those in high places to pause and ponder, ?for? the politics of vendetta is the only scrip that guarantees manifold ‘returns’ . What goes around, eventually comes around.