Despite the defeat, China will have another chance to qualify for the last eight as they have made themselves eligible for the crossover round after finishing third in Pool B. 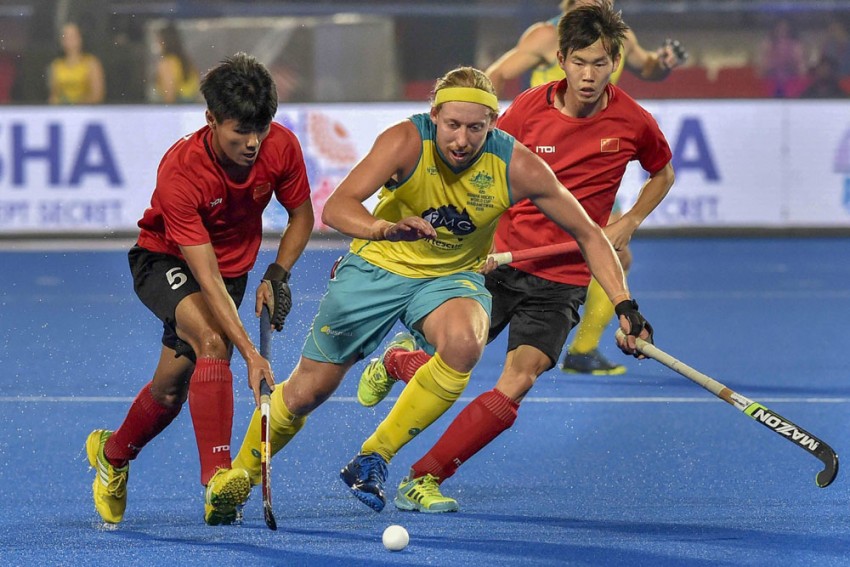 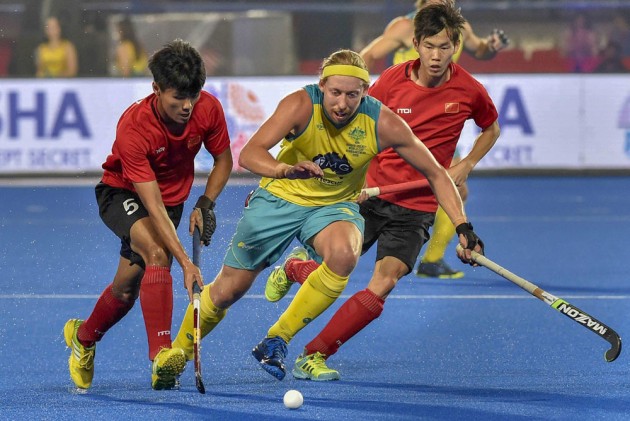 There were as many as 17 goals in two Pool B matches of the 2018 FIH Men's Hockey World Cup on Friday in Bhubaneswar, Odisha as defending champions Australia mauled China 11-0 and England beat Ireland 4-2.

At the Kalinga Stadium, eight Aussie players scored against the tournament debutants China and with three wins from three outings, they topped the pool. They have automatically qualified for the semi-finals.

Despite the defeat, China will have another chance to qualify for the last eight as they have made themselves eligible for the crossover round after finishing third.

Australia fell short of their own World Cup record of a 12-0 win against South Africa which they set in 2010.

Right from the start, the Australians were on the mark and continued to press their opponent's defence regularly which resulted in their massive win.

In the second match, England fended off a strong challenge from Ireland register their first win of the tournament and finish second in the pool.

Along with China, they have qualified for the crossover.

David Condon opened the scoring for England in the 15th minute, but Chris Cargo equalised 20 minutes later for Ireland.

England took the lead in the 37th minute through another field goal, by Liam Ansell but Shane O'Donoghue took just seconds to make it 2-2.

James Gall scored a field goal in the 38th minute to help England take a 3-2 lead, then at the last minuted, Mark Gleghorne converted from the penalty corner to make it 4-2.

From Pool A, Argentina have qualified for the quarters, while France and New Zealand will go through the crossover round.