A number of houses collapsed and electricity poles and trees got uprooted as the severe dust storm swept Agra division. 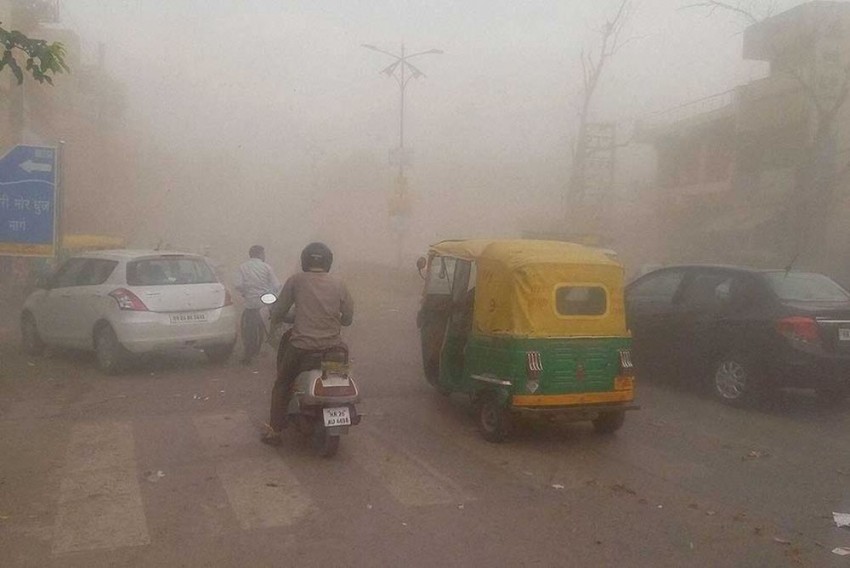 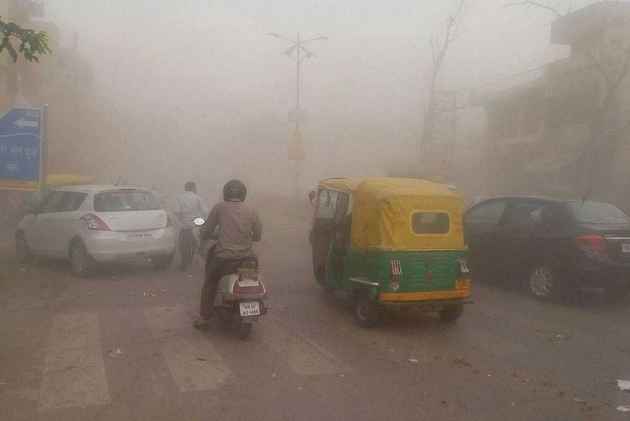 Agra district was the worst hit, accounting for 43 deaths and injuries to 35 others,.

"As per the latest figures received here, 64 people were killed and 47 injured in the dust storm in different parts of the state," Relief Commissioner Sanjay Kumar told PTI here.

Three persons died in Bijnor, two in Saharanpur, three in Kanpur Dehat, one each in Bareilly, Chitrakoot, Raebareli and Unnao besides other districts, he said.

Taking note of the havoc caused by the dust storm, Chief Minister Yogi Adityanath has directed officers concerned to personally monitor relief operations and provide all necessary medical facilities to the affected.

He also said that no laxity will be tolerated in providing succour to the needy.

"Chief Secretary Rajive Kumar has spoken to Commissioner Agra division and directed that relief be distributed by the evening and senior officers visit the injured in hospitals," Principal Secretary, Information, Avanish Awasthi said.

A number of houses collapsed and electricity poles and trees got uprooted as the severe dust storm swept Agra division.

"We have sought a detailed report from the affected districts," the Relief Commissioner said, adding that 160 cattleheads also perished in the calamity.

I Don’t Want A BJP-Mukt Bharat, But I will Fight And Defeat Them: Rahul Gandhi