Heritage Tourism: Indian Railways To Tie Up With Madame Tussauds 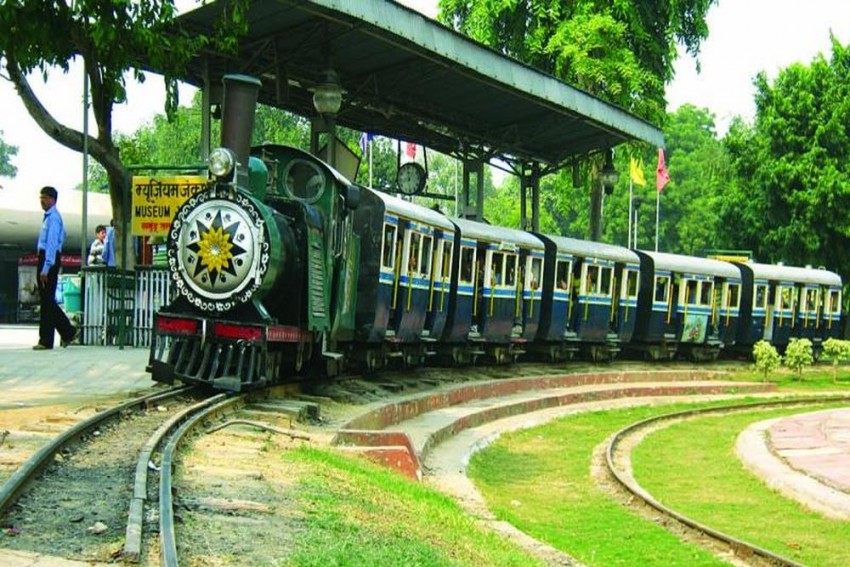 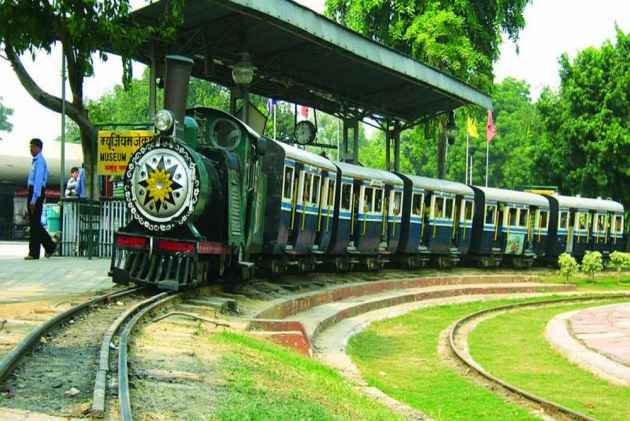 Six months after Madame Tussauds opened an outlet in Delhi, Indian Railways is working to tie up with the London-based museum celebrated for its life-size wax statues of celebrities across the world, a government official said on Saturday.

The two vintage establishments are working to draft a memorandum of understanding that seeks to promote rail heritage tourism among domestic and foreign travellers, according to a senior functionary with the Railway ministry.

According to the terms being discussed, combo entry tickets at concessional rates will be made available at both Delhi’s National Rail Museum and the Tussauds outlet with an eye on bigger footfalls at both the locations in the national capital.

The terms of agreement will provide that proceeds of combo ticket sales will get deposited at the point of sale, the official said. In other words, Indian Railways will not demand a share of the profits on combo ticket sales that take place at the Tussauds outlet.

While Delhi got a Madame Tussauds centre on December 1 last year, the four-decade-old Rail Museum displays several trains of a bygone era besides an indoor section that showcases rail-related material of various kinds. Even so, the 1977-opened 10-acre museum under the Railway ministry has of late been unable to rise itself as a major tourist attraction.

“The reason for this had been that Indian Railways has largely remained an inward-looking organisation,” the official said. “We we are now exploring the potential of heritage promotion through tie-ups with established names in the field. The driving force of such an initiative is rail heritage promotion and not commercial gain.”

Further plans are afoot to firm up similar arrangements with Delhi’s Dolls Museum, for example. The capital city is home to 30-odd major museums, several of these being managed by the public sector.

As part of the rail heritage tourism drive, Indian Railways is also mulling over the possibilities of providing complimentary entry tickets at the National Rail Museum to passengers travelling in the luxury Maharaja Express, the official said.

Next month, Railways will re-launch the National Rail Museum portal that has been developed in collaboration with the Google. The portal will provide for a virtual tour of the museum along with historical and pictorial depiction of various outdoor and indoor exhibits.