"Africans are not entitled to an FIR, no legal council or a lawyer. The case will always turn against you because you are an African," Samuel said. 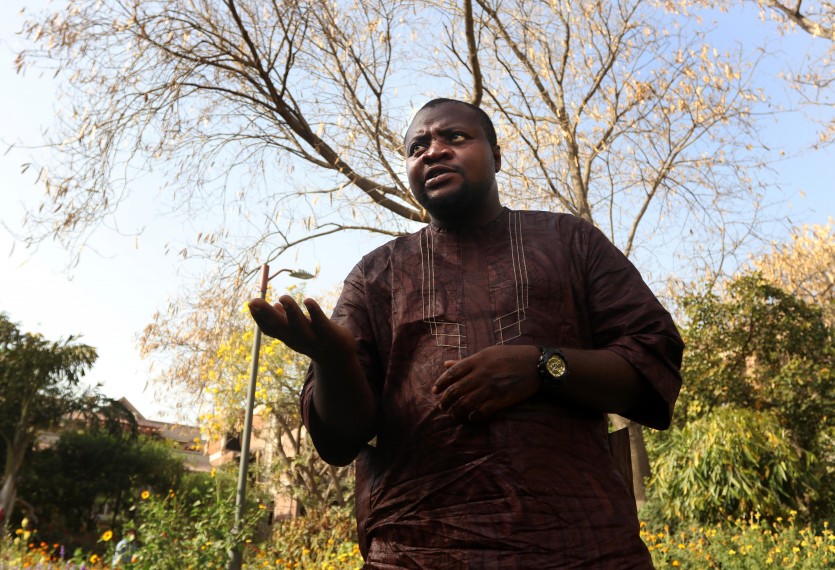 Sanjay Rawat/Outlookindia
Saswat Singhdeo March 28, 2017 00:00 IST Here's What The President Of Association Of African Students Has To Say On The Recent Attacks 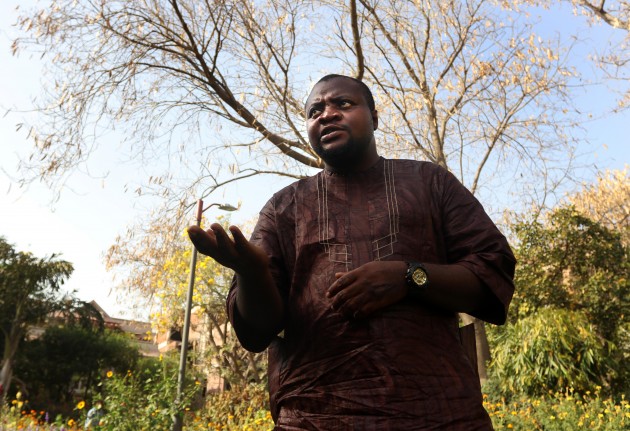 After multiple incidents of violent attacks on African nationals were reported in Greater Noida, an association of African students demanded adequate security for them.

Here is the interview in full:

Q. What are your thoughts on the recent attacks on African students?

A. A continuous racial profiling is going on in this country. Some people have been beaten to death. We have graphic evidence of this. Our question is, if this is not a racial attack then what is it? Sometimes while we walk on the streets there are instances of aggression and racial abuse.

Q. What, according to you, is the reason behind these attacks?

A. The African community is minority and can easily be spotted. This country knows it very well that Uttar Pradesh and some other states are also known for crime. There are lot of Goondas in Uttar Pradesh, the mafia also exists and the government is aware of this. Punjab is also known as the drug capital. But every time something goes wrong, the Africans are called upon.

Q. How  has been the response of the Indian Government?

A. At many instances we have asked the Government of India to ensure protection of Africans but nothing has happened. The apologies made by the Prime Minister and the President are just casual, not from the bottom of their heart. They are saying they are going to sensitize the issue but it has not happened till now.

Q. Have the police taken steps to ensure safety of African students?

A. I called the assistant commissioner of police Delhi, but he said nothing can be done because Uttar Pradesh is a different state. Africans are not entitled to an FIR, no legal council or a lawyer. The case will always turn against you because you are an African.

Q What are your demands?

A. We demand that all damages must be paid by the government. We are going to write to our higher authorities.

Q. Will it affect the relationship between African nations and India?

A, This is definitely going to affect the relationship between India and African nations. It will affect trade relations. One day if I will become a minister in my country how can  I think about good relations with India after such behaviour.

It won’t be easy, if this is the perception that the Indian people have of us. Over 7 millions Indians live in Africa peacefully protected by security forces and the government. This is a clear stereotyping happening in this country.

J&K:After SC Asks Government To Consider Other Means, It Stands By Pellet-Guns If Other Measures Fail