Here Are The Reasons Why Five Union Ministers Resigned

The government could also be trying to make space for new allies the Janata Dal United (JD-U) and the AIADMK. 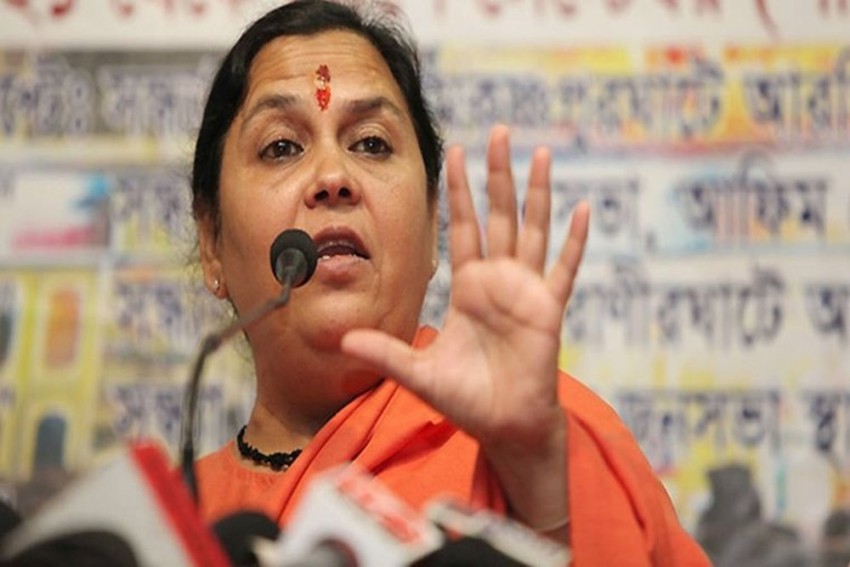 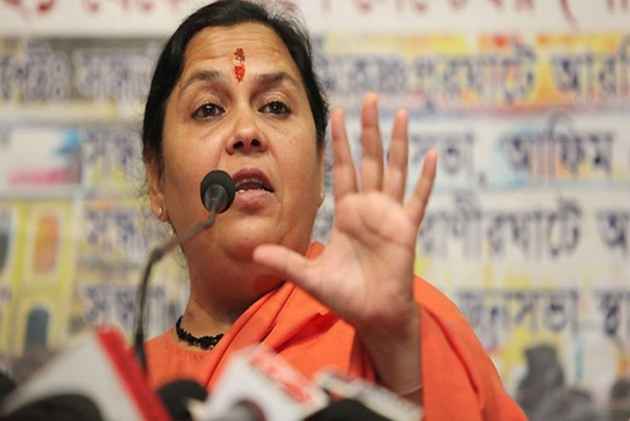 Five union government ministers have resigned and two others have offered to resign. Some were asked to go because of underperformance, some were found fit for party work. The government also is trying to make space for new allies the Janata Dal United (JD-U) and the AIADMK. Here is the list of ministers who resigned and those who offered to resign.

Rajiv Pratap Rudy, Member of Parliament from Saran in Bihar, has relinquished independent charge of the skill development and entrepreneurship ministry in this reshuffle. He is being drafted to strengthen the party. It is learned that Rudy met BJP president Amit Shah on at least two occasions in August.

In the first meeting, also attended by another top BJP leader, a detailed presentation on outreach plans for the states headed for elections in the coming years was delivered. The presentation's  focus was on Tripura in particular, where elections are due next year, as well as Kerala. Both states are key targets for the BJP, which wants to form a government after replacing the Left government.

In May, Shah had underlined the importance of Tripura to the BJP's expansion plans. As the BJP is already in election mode, Rudy's presentation seems to have impressed his party boss. Rudy is, in any case, the man in-charge of both these states. It is understood that he would now turn to organisational matters and try to build popular support for the saffron party in the Northeastern state.

He is expected to focus on Kerala too. The current reshuffle is being seen as an effort to induct new members into the central cabinet from Tamil Nadu and elsewhere. A key goal is to free up some ministers for the all-important task of winning elections.

Rudy’s reaction that “it's not my decision, it's the decision of the party, and I will follow,” perhaps explains it.

Ganga rejuvenation was the pet project of Prime Minister Narendra Modi, and Balyan and his boss, Uma Bharti, seems to have not made any visible progress in it. India's nearly Rs 20,000 crore plan to clean the holy Ganga river is badly behind schedule, with large stretches contaminated by toxic waste and sewage, forcing Modi to intervene.

“Even after spending Rs 7304.64 crore upto March 2017, by the Central government, the Uttar Pradesh government and local authorities, the status of Ganga has not improved in terms of quality or otherwise, and it continues to be a serious environmental issue,” the National Green Tribunal said in April.

The Comptroller and auditor general of India’s Performance Audit on “Schemes for Flood Control and Flood Forecasting” explains the state of the ministry. The Performance Audit, tabled in July, said “There were long delays in approval of Detailed Project Reports leading to technical designs becoming irrelevant at the time of actual funding. Flood management works were not taken up in an integrated manner covering entire river/tributary or a major segment of rivers/tributaries.

There were feelers coming her way for long that her ministry has to deliver. Her junior minister lost his job and her offer to resign on health grounds is seen as a preemptive step.

Union minister Mahendra Nath Pandey resigned and has been appointed as Uttar Pradesh BJP president. The BJP leader, a popular Brahmin face of the party Uttar Pradesh, replaces deputy chief minister Keshav Prasad Maurya. He was elected to the Lok Sabha in 2014 from Chandauli, an eastern UP constituency, and was appointed in 2016 as a minister of state for human resource development (HRD).

He is well over 75, the age limit in the BJP for ministers.  He is also likely to be adjusted in one of the vacant Raj Bhavans as a Governor.