According to the report, Imran Khan has tied the knot with a woman he used to visit for spiritual guidance. 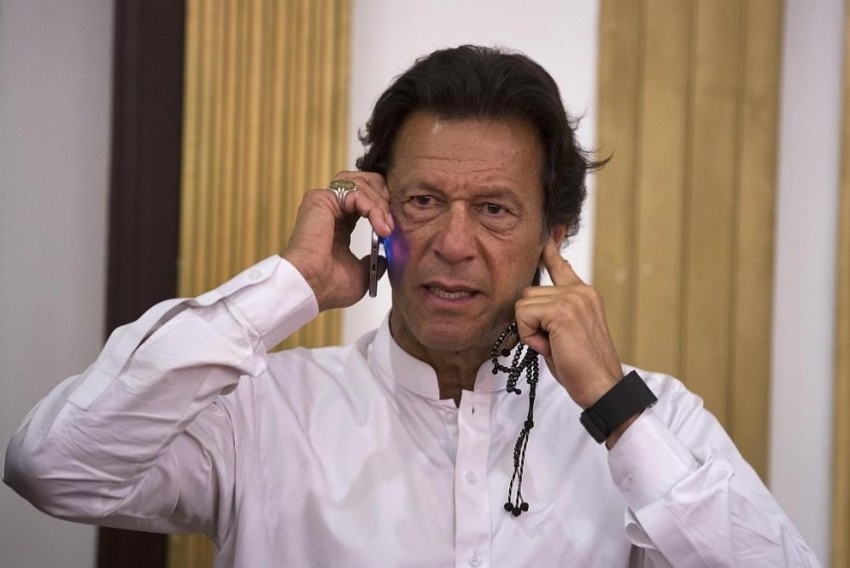 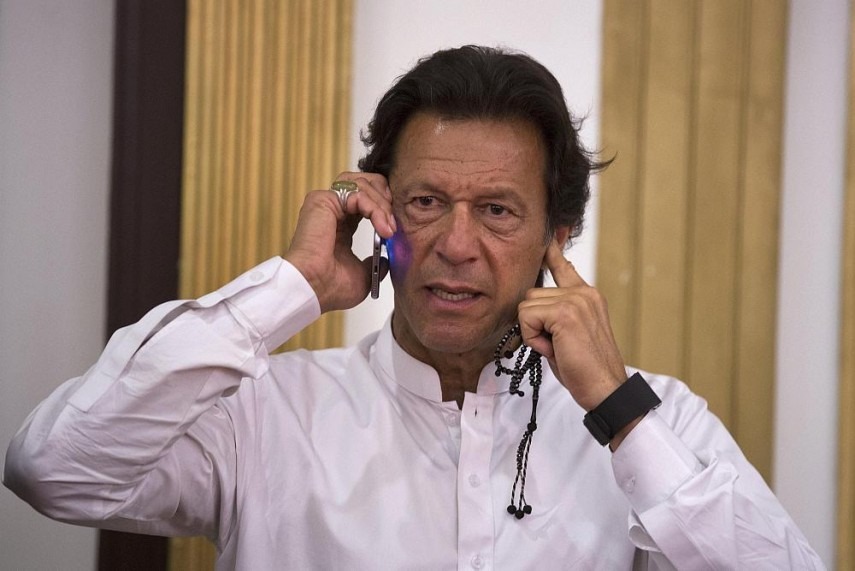 Pakistan Tehreek-e-Insaf (PTI) chief Imran Khan is believed to have got married once again on New Year's Day in Lahore.

According to The News' report, Imran Khan has tied the knot with a woman he used to visit for spiritual guidance.

"The PTI chairman inaugurated 2018 by tying the knot with the woman on the night of January 1 in Lahore and came straight from there the next day to appear before the anti-terrorism court in Islamabad that granted him bail", the report said.

"The nikah was performed by Mufti Saeed, a member of PTI core committee, who was also the 'nikah khawan' when Imran publicly entered into marriage with Reham Khan on January 8, 2015, amid reports of secret nikah in November 2014", it added.

When Mufti was asked about Imran Khan's new marriage, he didn't give a clear answer.

"This is irresponsible yellow journalism. I had categorically denied the veracity of this planted gossip to Cheema. Totally concocted story", he tweeted.

"Considering my 35-year-long association and keeping in view the fact that I have been privy to his personal life, he noted, I can say with absolute confidence that nothing like this occurred. Even if he marries, he will do after the general elections of 2018", Naeem said.

The report further said that the wedding ceremony took place at the residence of a close confidante of the bride who also happens to be a friend of a PTI leader.

While his first marriage with Jemima Khan ended in divorce after nine years on June 22, 2004, the second marriage with Reham Khan continued barely for 10 months.

The second marriage was publicly announced on January 8, 2015. (ANI)