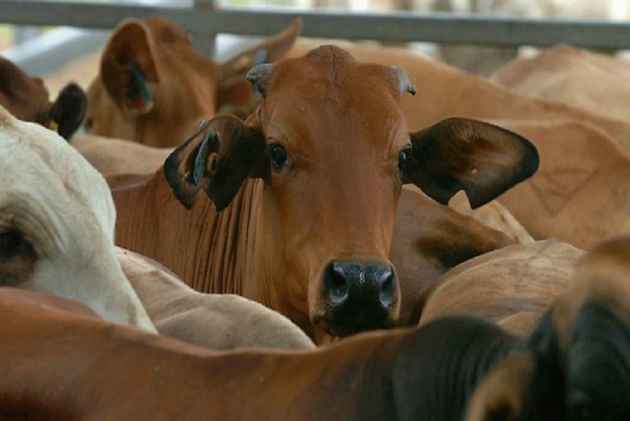 Haryana has decided to reward its women boxers, who won gold and bronze medals in the World Youth Women Boxing Championship, with an unusual gift - an Indian breed of cow- to each.

State Agriculture Minister Om Prakash Dhankar has made the announcement on Thursday, while welcoming the sportspersons in a felicitation ceremony held in the Sports Authority of India (SAI) boxing academy at Rajiv Gandhi Sports Stadium in Rohtak.

In support of his unusual gift to the winners, Dhankar said, "All four gold medalists and two bronze medalists of World Youth Women Boxing Championship will be rewarded with one Indian breed cow each. With the milk of these cows they will play better and remain strong."

"We have won five gold medals for India and we are happy that we have performed well," said Sakshi, a gold medalist to media.

The World Youth Women Boxing Championship was held in Guwahati between November 19 and 26.