Actor Gulshan Devaiah likes to keep it different for every film 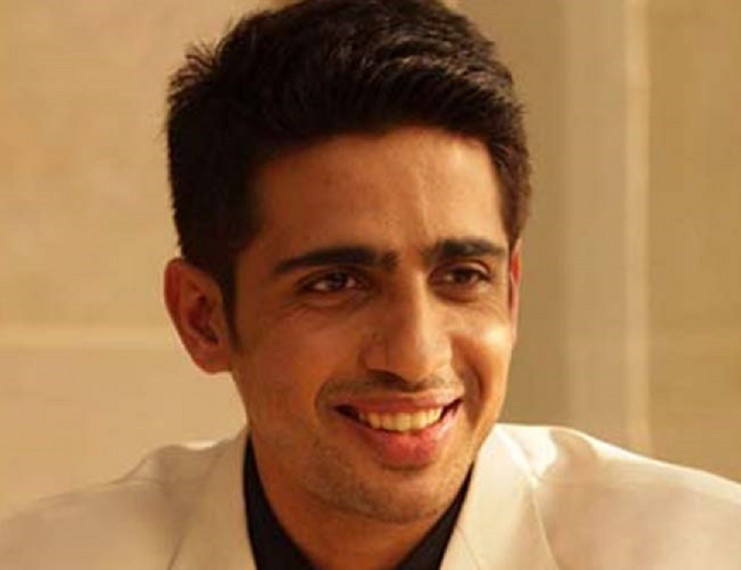 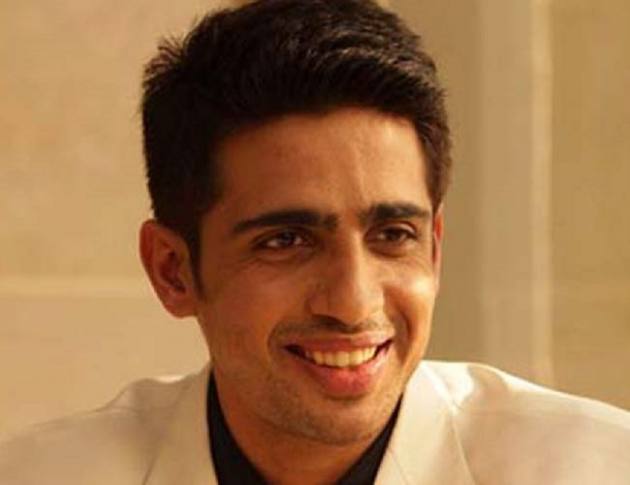 Actor Gulshan Devaiah, who is preparing for his bad guy role in the third installment of Vidyut Jammwal starrer Commando, feels artistes should always surprise audience.

"There are certain expectations with franchises such as Commando 3," the 40-year-old Hunterrr actor said in a statement.

"Besides giving the audience what they expect, I intend to give them something more." This is not the first time that Gulshan is playing a negative character; he has earlier played the antagonist in Shaitaan and Hate Story.

Talking about his experience of Commando 3, Gulshan said: "It was fun to be undergoing this process and trying new creative ways with my co-actors. I'm working with many of them for the first time, including Vidyut.

"The team is taking the story forward and coming up with something new as to what an action franchise can be in terms of storytelling and characters, based in current times with a commercial mass appeal."

Gulshan also shared that director Aditya Datt has given him freedom to essay his role in his own way.

"I'm trying to bring in my own creative interpretation of what a modern antagonist is. The makers did not have restriction and have given me the liberty to bring out the character in my own way.”

"I have done all the research and have been preparing for the film for the past two months," he said.

The Commando series was introduced in 2011 with Commando: A One Man Army. The second one was Commando 2: The Black Money Trail. Producer Vipul Amrutlal Shah has backed the franchise.