Papa Kishtwari was accused of killing many civilians in Jammu and Kashmir. 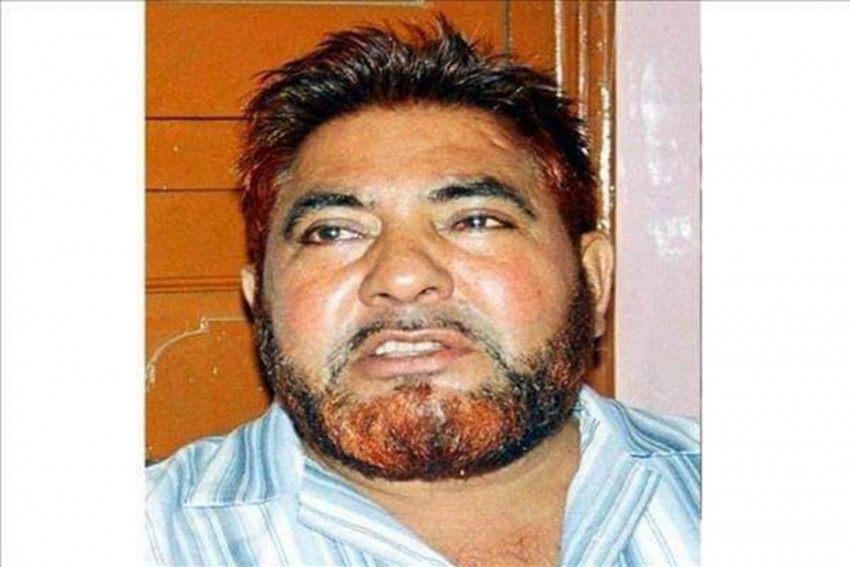 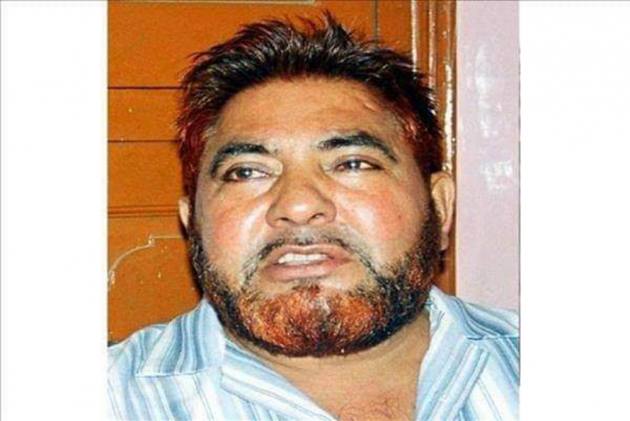 Kishtwari was accused of killing many civilians and was lodged at Srinagar’s Central Jail in connection with a case where he and his associates were accused of murdering one Ali Mohammad Mir, a Kashmiri contractor.

However, for many like Zahoor Ahmad Mir, the son of Ali Mohammad Mir, Kishtwari’s death brings no sense of justice.

“Kishtwari did not just murder my father but he also killed 236 other civilians. My father’s body was not handed over to me. Now I demand that Kishtwari’s body shouldn’t be buried anywhere in Jammu and Kashmir,” Zahoor said while speaking to Outlook.

“We filed a missing report in 1996 and since then I am pursuing the case,” Zahoor added. Since 1996, Zahoor has been relentless in his pursuit of justice. Having sold all his property to fight court cases, Zahoor said, “I have dedicated my life to seek punishment for Kistwari and his associates for their crimes. In 1999, I was even advised by senior police officials not to pursue the case, as my life could be at risk, considering Kishtwari’s power and reach. But nothing could deter me.”

Zahoor approached the State Human Rights Commission (SHRC) followed by the high court, after which an FIR was registered against Kishtwari and his associates. Kishtwari was arrested in connection to the case in 2007.

“Every time Kishtwari would apply for a bail my lawyer Baber Jan Qadri would oppose it. The case is now scheduled to come up for hearing again on November 16. Kishtwari is yet to be convicted. Two of his associates are still in jail and one of the accused in the case is still absconding. How then can I claim justice?” Zahoor asked.

Kishtwari was working in a Joinery Mill in the Pampore after which he took to militancy. He had been working for the Al-jihad militant outfit until his arrest in 1993 after which he joined counter-insurgent group, Ikhwan.

Kishtwari hailed from Bandipora. According to the residents of Pampore, his mother was from Kishtwar area of Jammu and that is why he was called Kishtwari.

Talking of his notorious reputation, a local said that whenever “Kishtwari would call for someone, it was certain that the person would return as a corpse. He was a terror in Pampore and adjacent areas.” 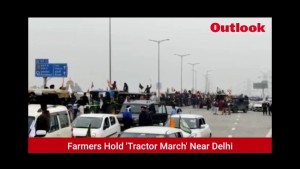