Since the Modi government came in, 7.5 million people were trained out of the 11 million target for 2014/15. The next two years saw a combined total of 11.7 million people trained. 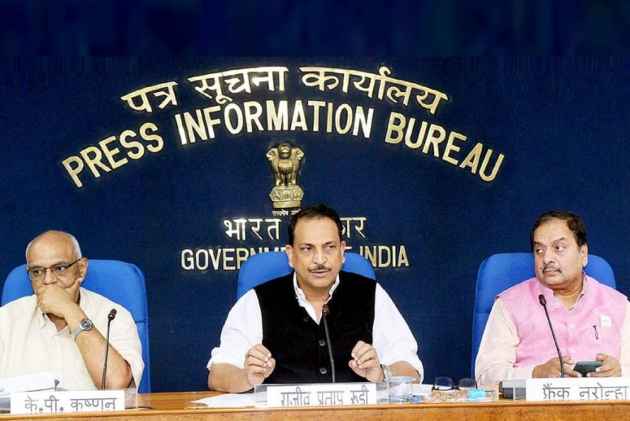 The government has abandoned its goal of training 500 million people in new skills by 2022.

According to a Mint report, Skill development ministry officials refused to elaborate on a new number that the ministry and departments would look to pursue.

“We don’t want to chase any number. Whether it is 150 million by the National Skill Development Corporation (NSDC) and 350 million by ministries—we are delinking it, not attaching any number,” Rajesh Aggarwal, director-general of training and a joint sec in the ministry was quoted saying by the report.

The report adds that Skill Development Minister Rudy agreed to the same and said that the model would now be demand-driven rather than supply-driven.

The report says that while the government did not give a reason why the plans were abandoned, the number of people trained every year has not been desirable.

The government is said to have missed targets in three out of four years between 2011 and 2015 with 2013/14 being the only year that targets were achieved.

Since the Modi government came in, 7.5 million people were trained out of the 11 million target for 2014/15.

The next two years saw a combined total of 11.7 million people trained.