The two apps came in the limelight following a wave of anti-Chinese sentiments in India due to tension along the Line of Actual Control in Ladakh. 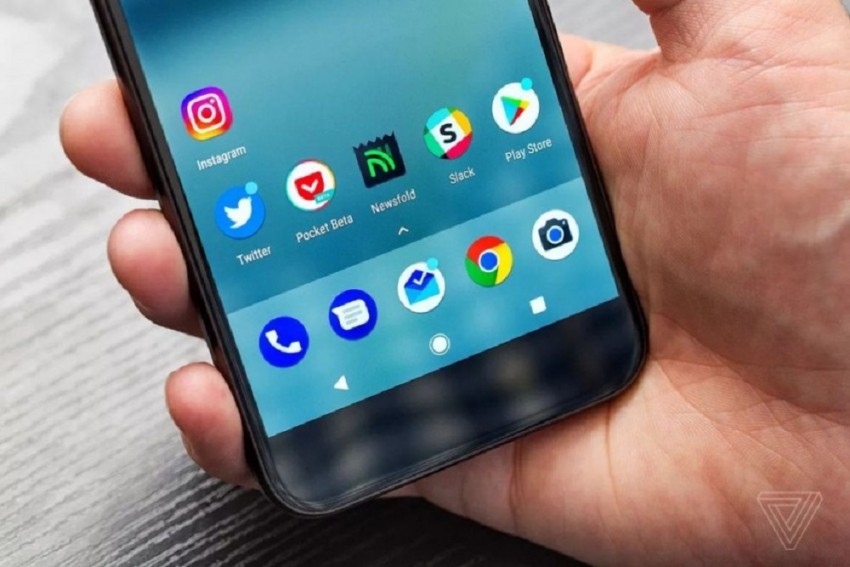 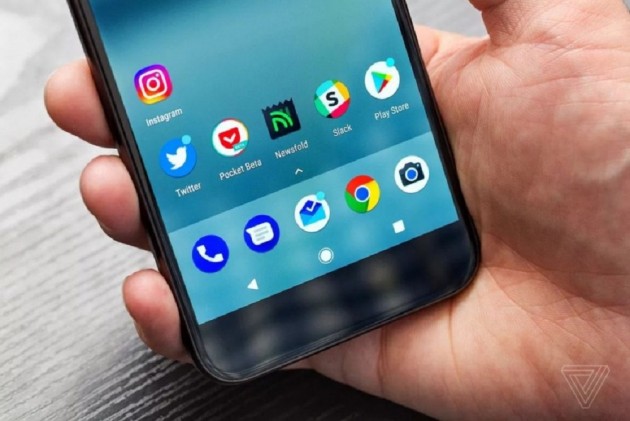 Google has removed two Indian apps - Remove China App and Mitron - from the play store due to violation of its policies, the company said on Wednesday.

The two apps came in the limelight following a wave of anti-Chinese sentiments in India due to tension along the Line of Actual Control in Ladakh.

"Our global Play policies are designed to provide a safe and secure experience for our users while also giving developers the tools they need to succeed.

"When violations of these policies are identified, we have an established process of working with developers to help them find remedies," a Google spokesperson said in response to an e-mailed query.

The Remove China App developed by Jaipur-based company One Touch App came in the limelight after innovator and educationist Sonam Wangchuk appealed to Indians to boycott Chinese products amid the tension between India and China in Ladakh region.

It became the fastest rising app in terms of download in India. Remove China App is said to have been found with "deceptive behaviour" by Google Play.

Under this condition, Google Play removes an app if it attempts to "deceive users or enable dishonest behaviour including but not limited to apps which are determined to be functionally impossible".

The deceptive behaviour note from Google Play says that apps must not attempt to mimic functionality or warnings from the operating system or other apps.

"Any changes to device settings must be made with the user's knowledge and consent and be easily reversible by the user," according to the guidelines.

Google Play is said to have removed video sharing app Mitron for violation of guidelines related to spam and minimum functionality.

According to Google Play guidelines for spam and minimum functionality rules ,"at a minimum, apps should provide users with a basic degree of functionality and a respectful user experience. Apps that crash, exhibit other behaviour that is not consistent with a functional user experience, or that serve only to spam users or Google Play are not apps that expand the catalog in a meaningful way."

The Mitron app was positioned as an alternate to Chinese video sharing app TikTok.

Going For A Haircut In Chennai? First Show Your Aadhaar Card, Please