Under Nihalani, makers of the film titled ‘Yeh Jantantra Hai: An Insignificant Man’, Khusboo Ranka and Vinay Shukla, were asked to get no-objection-certificates since they used “real footage” of the PM. 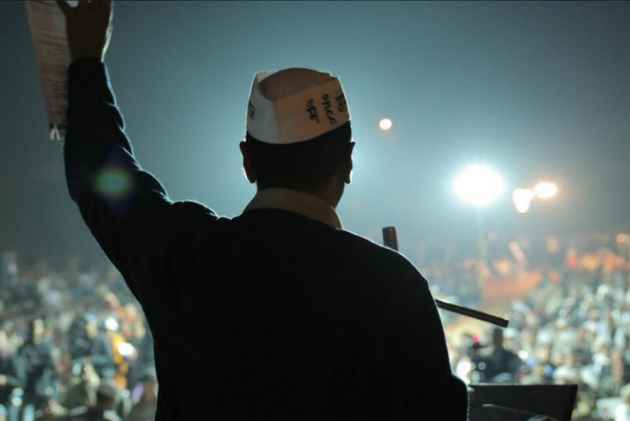 The appellate tribunal of film censor board has nixed the objections of former censor chief Pahlaj Nihalani against a documentary on Delhi chief minister Arvind Kejriwal and  given it a go-ahead.

Nihalani had asked the documentary filmmakers to get a no-objection certificate from all those featured in the film and delete all references to the Congress and BJP, which the tribunal found was “wholly unsustainable and not permissible at law”.

Hindustan Times reported that the Tribunal (FCAT) has cleared the film with a UA certificate, and quoted its chairman, Manmohan Sarin, saying that an NOC requirement would render documentary filmmaking on political scenarios “neigh impossible” and that it would “cull” documentary cinema as a whole.

Under Nihalani, makers of the film titled ‘Yeh Jantantra Hai: An Insignificant Man’, Khusboo Ranka and Vinay Shukla, were asked to get no-objection-certificates since they used “real footage” of the PM. The filmmakers reportedly said that Nihalani threw them out of his office and asked them to delete all references to the BJP and the Congress and to get NOCs from Modi, Kejriwal and Sheila Dixit.

The film chronicles the ‘India Against Corruption’ movement and the resulting formation of the Aam Aadmi Party and the BJP forming the government at the Centre. The documentary has been produced by the Ship of Theseus director Anand Gandhi and has gone to 40 film festivals, premiering at Toronto in 2016.

The filmmakers contented that they had used real footage which exists in the public domain and said that if journalists did not require an NOC to broadcast the images, they didn’t either.