Rupani's gesture came against the backdrop of a Sample Registration System report revealed that the sex ratio in Gujarat is 848 per 1000 men in 2016. 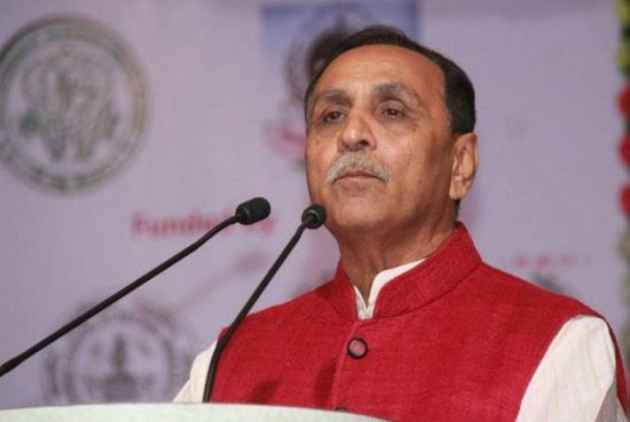 Rupani visited civil hospital here on the occasion of the International Women's Day and presented silver coins and other gifts to newborn girls.

Rupani's gesture came against the backdrop of a Sample Registration System report revealed that the sex ratio in Gujarat is 848 per 1000 men in 2016.

"The chief minister also announced that all girl children born on March 8 will be greeted as 'nanhi pari' (little angel) by the state government," a press release said.

"The chief minister interacted with newborn girls at Ahmedabad civil hospital and gifted them 5-gram silver coins, roses, clothes and 'Mamata kits' to their mothers. He urged their mothers to take care of their health and get them educated well," the release said.

Earlier in the day, Rupani flagged off a rally aimed at spreading the message of "Beti bachao, Beti Padhao" (Save Girl Child, Educate Girl Child) from civil hospital in Gandhinagar.

He also felicitated centenarian women. He also presented "Mata Yashoda Award" to women for their services in the fields of Coast Guard, Army, Air Force, Health, Women and Child Welfare.

The CM also administered the oath to women to not to kill girl foetuses.