Gambhir, 37, announced his retirement from all forms of cricket on December 4. 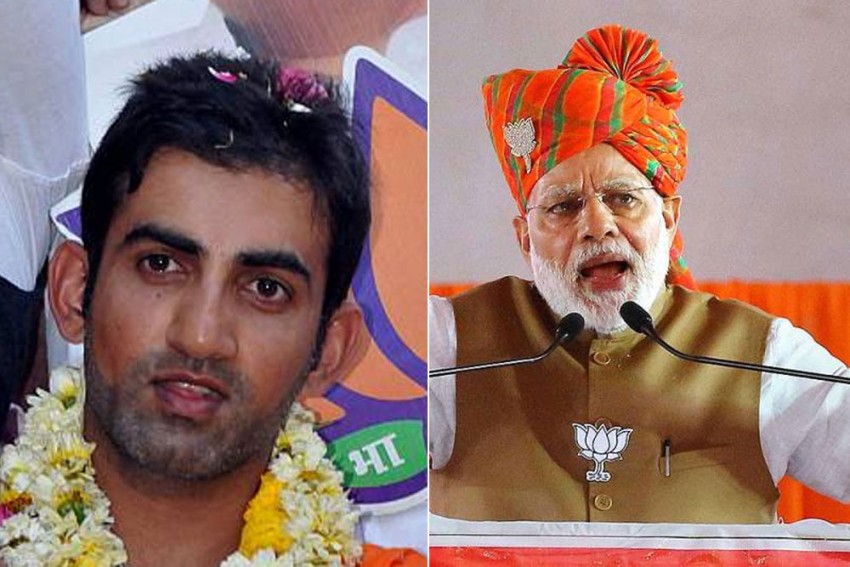 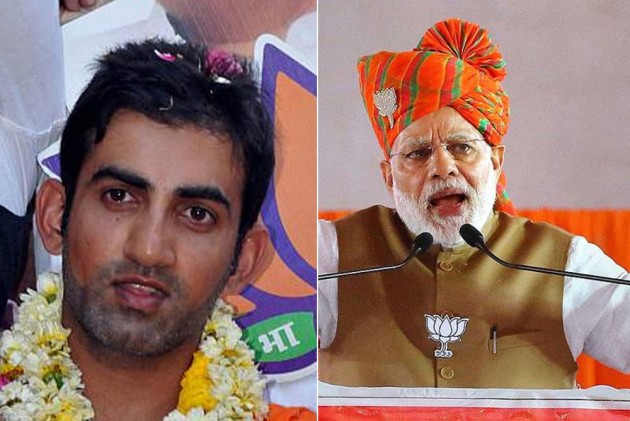 Former India opener Gautam Gambhir on Sunday shared a valedictory letter written to him by Prime Minister Narendra Modi on his retirement.

Gambhir, 37, announced his retirement from all forms of cricket on December 4. He then played professional cricket for the last time in a Ranji Trophy match for Delhi against Andhra at Feroz Shah Kotla ground the following week.

Sharing the letter on social media, Gambir thanked the PM and said, "Nothing of this would have been possible without love and support of our fellow countrymen. All these deeds are dedicated to our country."

Thanks @narendramodi @PMOIndia for the kind words. Nothing of this would have been possible without love and support of our fellow countrymen. All these deeds are dedicated to our country. pic.twitter.com/3P3HcViIJ5

In the letter, Modi lauded Gambhir for his contribution to the sport as well for his efforts to bring "positive difference in the lives of the lesser privileged".

He also made a special mention of the contribution made by Gambhir during India's triumphant campaign at the ICC World Twenty20 2007 and the ICC World Cup (50-over) in 2011.

"Let me begin by congratulating you for your stupendous contribution to Indian sports! India will always be grateful to you for you memorable performances, many of which resulted in historic victories for our nation," Modi wrote.

"I am sure the journey was filled with both ups and downs but your dedication and persistence ensured that you began to play for the nation. Within a short span, you emerged as a dependable opener, who often took the team to flying starts," the PM said.

Gambhir was one of the most outspoken sportsmen who do not shy away from voicing their opinions on several issues facing the nation.

"The firmness and frankness with which you have spoken about issues, especially relating to India's unity and integrity have endeared you to people across the spectrum," PM Modi said.

"Alongside your game, you have been at the forefront of several community service initiatives and this is extremely heartening to see. It is great when public figures show the way and devote time as well as resources towards bringing a positive difference in the lives of the lesser privileged," he said.

"When you announced retirement from all forms of cricket, you left several well wishers of yours disappointed. However, this decision marks the start of not one but several other innings of your life. You will have the time and opportunity to pursue other aspects which you would have wanted to pursue a lot earlier but didn't not have the time for," Modi said.

After his retirement, there was speculation that Gambhir may join politics but he categorically rejected it.