If a Harikatha-inspired new-age narrative with orchestra took Kerala audiences by storm in the latter part of the 20th century, it was more because of the charisma of its chief architect. A peek at the icon’s contributions on the occasion of his 90th birthday: 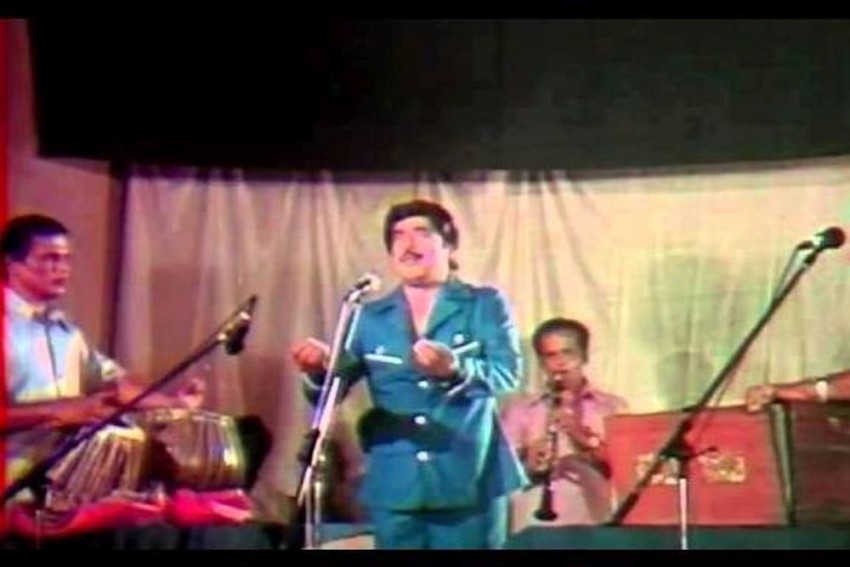 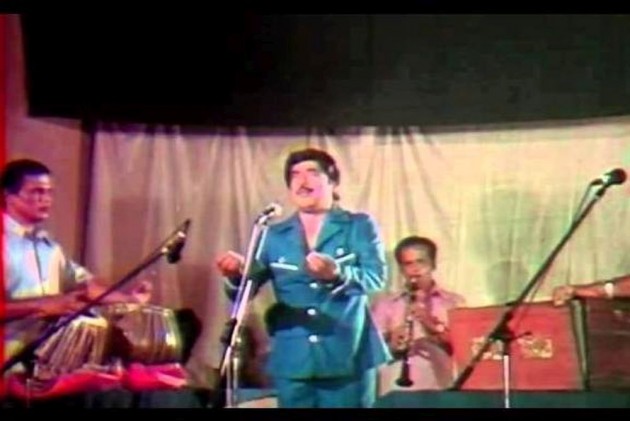 When V. Sambasivan would introduce Iago to his Kerala audience crowding the open ground amid temple festivities spilling into night hours, the storyteller invariably enunciated the Shakespearean character’s name with a loud lilt that bore all the villainy associated with the chief antagonist in Othello. For the audiences in his native Kerala, a good 8,500 km away from England where the Bard of Avon lived four centuries ago, here was an art that ensured them a brush with world literature—besides, of course, contemporary classics in Malayalam.

Kathaprasangam was the genre late Sambasivan relied upon to narrate tales of different times and cultures across continents to his people in a slender strip of southern India in the second half of the 20th century when his career peaked before ending all of a sudden. In the process, the artiste (1929-96) groomed a nascent storytelling form where the only narrator would speak, sing and chip in streaks of mono-act to the accompaniment of a small set of musical instruments and percussion. 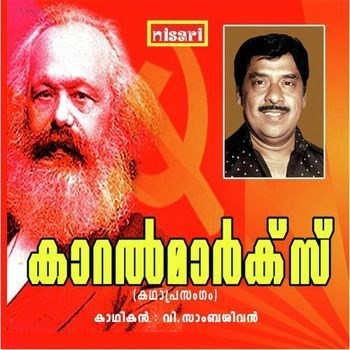 To be sure, Kerala’s Kathaprasangam does have a precursor—in Harikatha. Only, that three-century-old art deals with plots solely from the Puranas in an engaging format interspersed with high-pitched music and minimal dance borrowed from the classical idioms of the Deccan. If Harikatha originated in the late 17th century along what is today’s Andhra Pradesh from where it spread to Tamil Nadu and became even more popular, Kathaprasangam on the other side of the Western Ghats enjoyed its glory for over five decades overlapping with the period of Sambasivan.

That was no coincidence. True, Sambasivan, who would have turned 90 today (June 4), did have his contemporaries in the orchestral elocution that continues to exist in Kerala (though with much lesser vitality), but he enjoyed indisputable preeminence in the art. The man from downstate Kollam district was pretty much the William Shakespeare of Kathaprasangam. It’s another matter that Sambasivan was always Left-oriented in his political views that he brought out subtly and overtly in his onstage narratives, remaining an ardent supporter of the country’s communist parties all his life.

All the same, the array of stories Sambasivan pooled into Kathaprasangam literature bore religious themes too. Far from blindly attacking any faith, he chronicled them as instruments to spread the virtue of humaneness. There, he was particularly open: Sambasivan’s stories ranged from Hindu mythology to Biblical chapters to adaptation of written works that had Islamic society in focus. Thus, for instance, if Ayisha (essaying the ill-effects of child marriage in Muslim community) by Malayalam lyricist-poet Vayalar Ramavarma (1928-75) gained wider appreciation when presented as Kathaprasangam, Hindu-born Sambasivan had, at a personal level, named his third son Jesus Kumar (who, incidentally, fought as a candidate of the rightwing BJP in a 2015 polls to Kollam corporation).

Sambasivan, born into a subaltern class in coastal Chavara surrounded by the sprawling Ashtamudi Lake, began his Kathaprasangam career in 1949 with a story based on a work by a cult poet Changampuzha Krishna Pillai (1911-48). Titled Devata, it was presented post sunset at a temple not far from his native coastal village. The Onam-time festivities at the Guhanandapuram shrine meant the stage would be lit up with a couple of petromax lamps. Local schoolmaster O. Nanu, who inaugurated the show, specified that the narrative should ensure that the common people understood every bit of it. 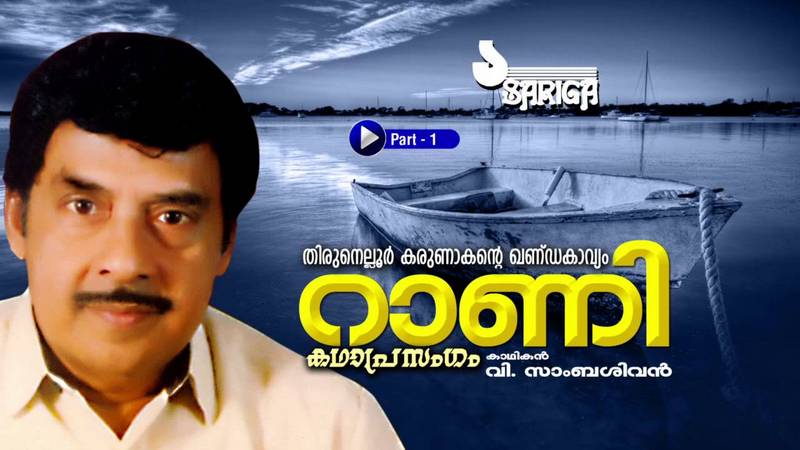 That was one mantra Sambasivan stuck to the rest of his career (also marked by acting in feature film and a documentary). The artiste initially contained himself to experimenting celebrated and lesser-known works in contemporary Malayalam literature in Kathaprasangam—and that went on till a got one-and-a-half decades even as he had graduated from a Kollam college during which he was a worker for the pro-CPI youth wing AISF. Then, in 1963, he tamed a Russian classic into his format: thus was born Aneesiya , which was an adaptation of Leo Tolstoy’s 1886 drama The Power of Darkness that had initially faced a 16-year ban in the Eurasian nation.

Sambasivan then came up with another Tolstoy masterpiece: Anna Karenina, which he randomly contextualised for the Kerala listener but wouldn’t change the title. The Brothers Karamazov by Fyodor Dostoevsky, too, found its Kathaprasangam mould, courtesy Sambasivan, whose repertoire in a career of 48 years comprised five dozen productions that he staged in more than 1,500 venues.

From the plays of Shakespeare (Romeo Juliet, among the best-known) to American novels (Pearl S. Buck’s Good Earth as Nalla Bhumi) to Bengali stories by Bimal Mitra to the biography of social reformist Sree Narayana Guru or Yanthram by Malayattoor Ramakrishnan still closer home, Sambasivan expanded and enriched the mind space of the average Malayali of his times. Equally interestingly, the mythological themes in his body of work gave them all the more a reason to feature as part of temple festivals in Kerala, where Communism in its heyday was also defined by strands of atheism and general antipathy towards religion.

By when the CPI in Kerala supported the 1975 national Emergency, Sambasivan had embraced the Marxist party—and was among the political activists imprisoned during the 21-month period defined by human-rights violations. Almost two decades after India came out of that phase, Sambasivan died of pneumonia in April 1996, at the age of 67.

Another 19 years later, a biography of his was published in Malayalam. Brought out in 2015, Sambasivanum Kathprasangakalavum has been penned by the artiste’s son Vasanthakumar Sambasivan, a chemistry professor, who continues to be a practitioner of Kathaprasangam.

To even quite a few highly educated Malayalis of his times, the source of their exposure to Indian and world literature continues to be from the resonant voice of Sambasivan they keenly followed on his Kathaprasangam stage in the past century.

Competition Between Ranveer And I Pushes Us To Do Better: Ranbir Kapoor