The multi-crore solar energy investment fraud that rocked the Chandy government in 2013 was led by Nair and her live-in partner Biju Radhakrishnan. 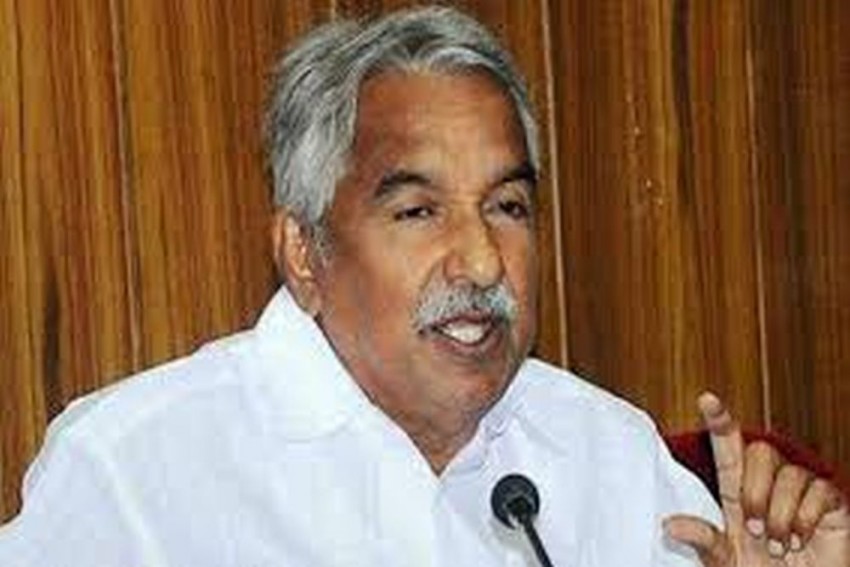 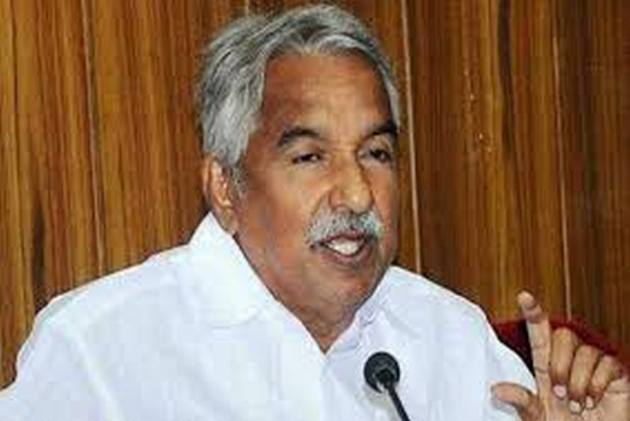 "This has happened before also and now this fresh development has surfaced because of the issues in Sabarimala. I will deal with this case legally and tomorrow (Monday) in the state capital, I will reveal more details," Chandy said here.

In the state capital, Kerala Police chief Loknath Behra on Sunday told the media that a new FIR has been registered and a special team had been constituted to probe Nair's complaint.

In the complaint, Nair said that in 2012 at Thiruvananthapuram, she was sexually abused by Chandy and Alappuzha Lok Sabha member K.C. Venugopal .

This fresh move comes after the Kerala High Court while hearing Chandy's petition over the Solar Judicial Inquiry Commission report, said in May that findings of the commission based on Nair's letter need not be considered.

The multi-crore solar energy investment fraud that rocked the Chandy government in 2013 was led by Nair and her live-in partner Biju Radhakrishnan, as it came to light that a section of the Chief Minister's office had links with the couple.