The footballer had contested elections twice as a Trinamool Congress candidate and lost both times. 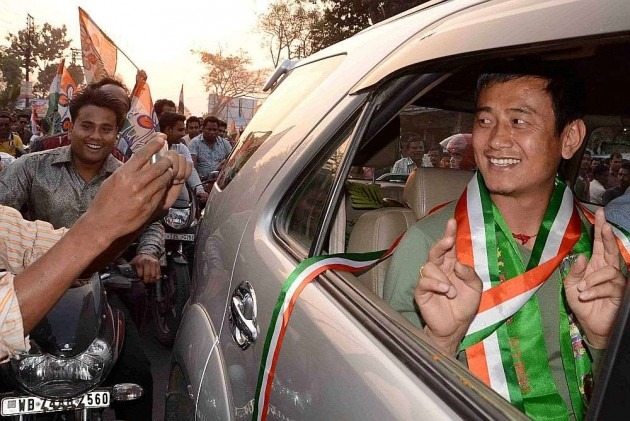 The footballer, who contested elections twice as a Trinamool Congress candidate and lost both times, took to social media to announce his decision.

"As of today I have officially resigned from the membership and all the official and political posts of All India Trinamool Congress party. I am no longer a member or associated with any political party in India," Bhutia said in a tweet.

The TMC declined to comment on Bhutia resigning from the party.

However, sources told PTI that Bhutia had informed the TMC about his decision one month ago as he was no longer interested in being associated with any political party.