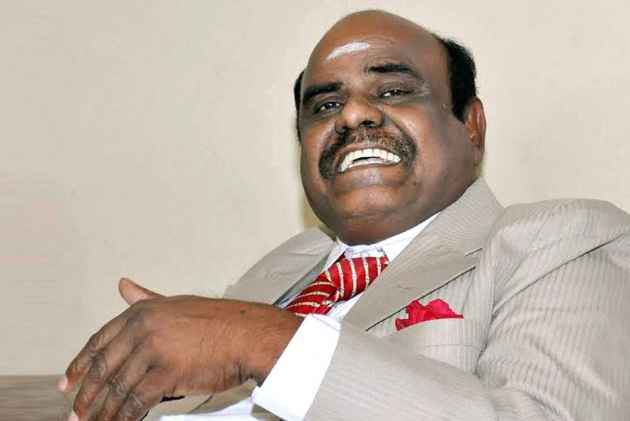 The controversial former judge made the representation through his counsel Mathews J. Nedumpara.

"A representation seeking remission of the six-month jail term awarded to Justice(retd) Karnan was presented to the President's office today," Nedumpara told PTI over the phone.

The representation was made under the Article 72 of the Constitution.

Karnan evaded arrest after the six-month jail term was imposed on him on May 9 by a seven-judge bench of the Supreme Court.

He was arrested from Coimbatore in Tamil Nadu on June 20 and is presently lodged in the Presidency Correctional Home here.

He became the first sitting high court judge in the history of the Indian judiciary to be awarded a jail term by the apex court.