AAP is not a perfect party and one may not agree with their positions on various issues. The AAP experiment may still fail. But if it has happened once, it will happen again. And again. 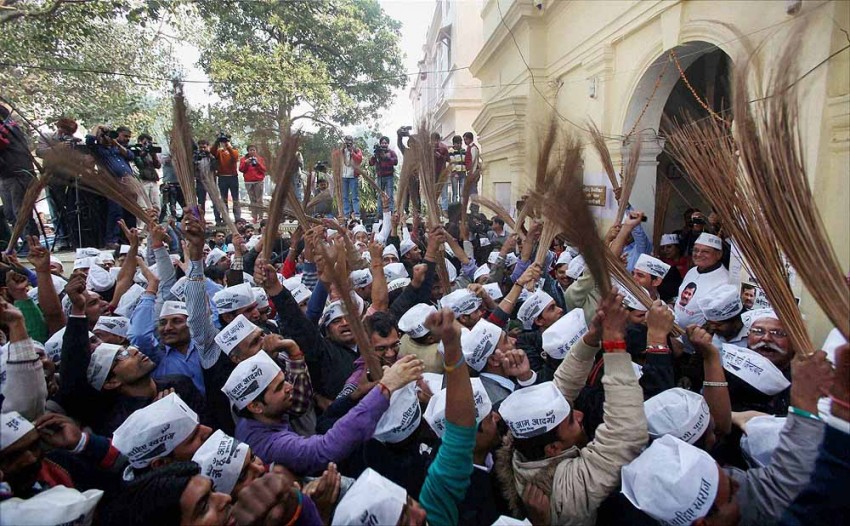 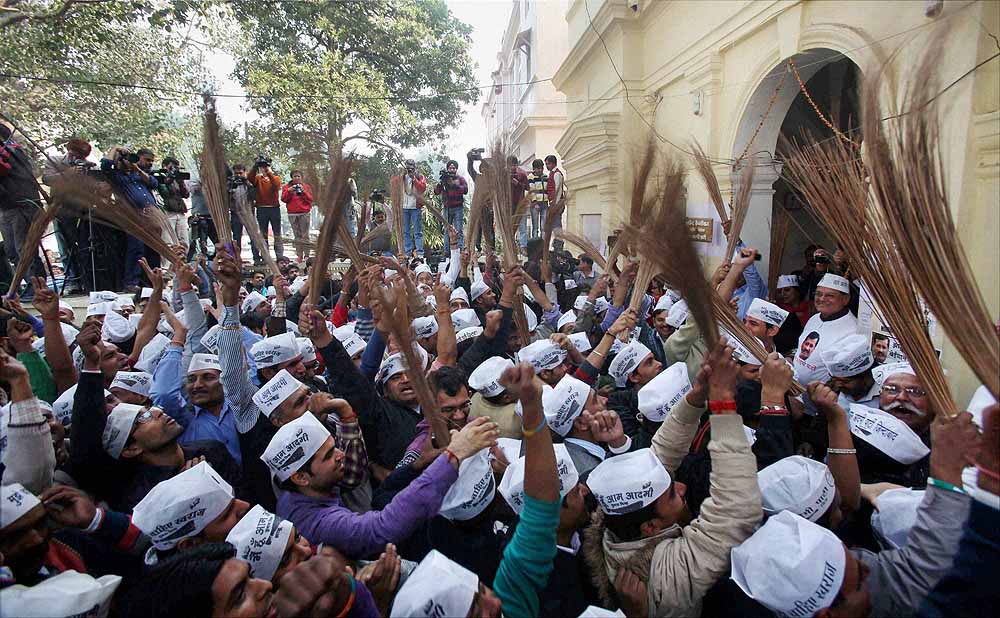 They were taunted, they were ridiculed, they were dismissed and they were harassed. And, even as a nation sat transfixed, trying to absorb the sheer audacity of their ambition and the magnitude of their achievement, the political establishment was quick to dismiss the AAP as unsustainable. Politician after politician refused to acknowledge the path breaking significance of Delhi results beyond the cursory congratulation. Here are the five lessons from Delhi that the political class was too scared to admit.

First, you don't need huge amounts of money to fight elections and it is possible to be clean in politics. AAP raised a limited amount of money, raised it in a transparent manner and spent it effectively within the legally mandated limit (Full disclaimer: I contributed). The promise of clean politics attracts thousands of volunteers and millions of voters and clean politics begins with clean money. That's a frightening thought for the established parties who have created a mythology around money and muscle power to justify the intricate web of corruption.

Two, the people's disgust with this coalition of the corrupt has reached epidemic proportions. They are sick and tired of the smug fat cats – politicians, bureaucrats, crony capitalists, criminals – indulging in VIPgiri, secure in the knowledge that by protecting each other, and by controlling the levers of power, they can get away with anything. It was this smugness that made them taunt the India Against Corruption volunteers to fight elections. Well, unknown and faceless individuals, fuelled by this disgust, took the challenge, formed the AAP and humbled the mighty and the powerful.

Three, we the people of India, in whose name you sit in the corridors of power, want to be involved in the process of governing our country. We want to be consulted in the framing of laws. The Jan Lokpal bill draft framed by Team Anna may have been flawed, but it was they who held over 350 town hall meetings and took feedback from the people; not the government. We want our voices to be heard in how the money is being spent. One of the key highlights of the AAP strategy was to involve the people in the drafting of its manifesto and the promise of decentralization of power to the people. We want accountability from our institutions and we don't want to be dismissed with “laws are not made on the streets”.

Four, the combination of TV, mobile and the internet has dramatically expanded the radius of communication. The exploits of AAP is being followed by all parts of the country. When they go beyond Delhi, they will not start from scratch. They already have the national mind space and it will not take them years to set up a nation wide organization. The establishment is still in a state of shock, trying to comprehend how AAP could achieve so much in one year. They should be scared of how much more it can achieve pretty soon.

Five, it's possible to be electorally successful without indulging in identity politics. When AAP was formed, politicians who still drive by looking in the rear view mirror, sneered, “What's their vote base?” Well, here is breaking news for them – issues of governance, corruption, people power and building a fair and prosperous society has no caste, religion or region. It may come as a shock to established political parties, but Indians have far more in common than what divides them. They share potholed roads, electricity cuts, corrupt officials, stagnating salaries, capability to work hard, a desire to live with honesty and dignity – and they share a hope of a better future for their children.

AAP is not a perfect party and one may not agree with their positions on various issues. The AAP experiment may still fail. But if it has happened once, it will happen again. And again. The established political parties will do well to learn the lessons and apply them. If they do not, may they rest in peace.