The World Cup opener offers an opportunity to the Asian side to take revenge against Colombia as Japan look to finally erase the bad memories of the 2014 edition in Brazil. 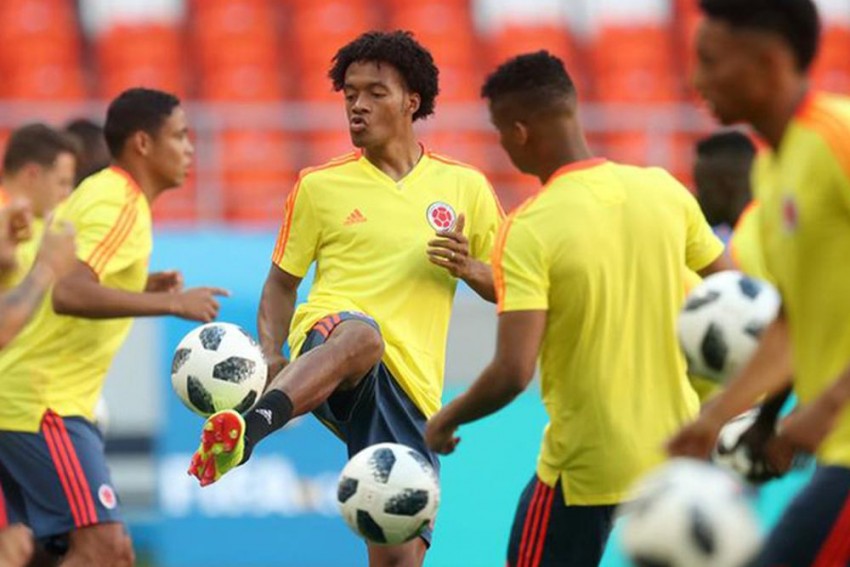 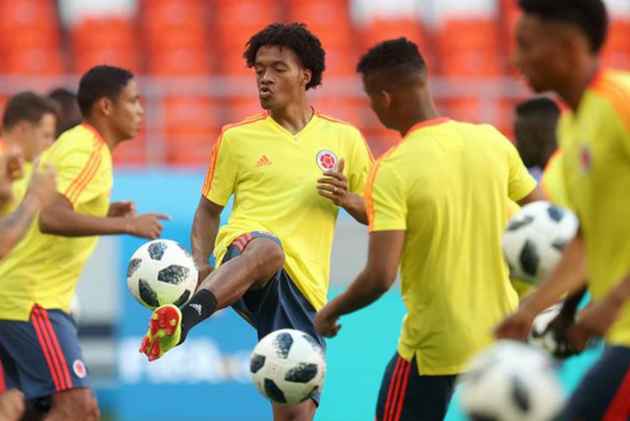 Colombia will look to kick start their campaign at the ongoing 21st edition of the FIFA World Cup on a winning note when they cross swords with struggling Japanese side here at the Mordovia Arena in Saransk on Tuesday.

Going into the clash, Colombia will aim to shake off a dismal conclusion to their run through CONMEBOL World Cup qualifying when they play their opening match in Group H.
Colombia qualified for their second straight World Cup berth despite going winless in their final four qualifying matches.
Japan, on the other hand, are entering Russia with just one win in their previous six matches across all competitions.

The World Cup opener offers an opportunity to the Asian side to take revenge against Colombia as Japan look to finally erase the bad memories of the 2014 edition in Brazil.
In the previous three meetings between the two sides, Japan have failed to defeat Colombia as the former side lost twice while they settled with draws in the remaining game.

Colombia are sitting at the 16th spot in the latest FIFA rankings, while Japan are going into the tournament in a lowly 61st position.
As far as team are concerned, David Ospina of Arsenal and Davinson Sanchez of Tottenham will be joining forces to guard the Colombia goal, while Chelsea's Radamel Falcao will lead the line.

For Japan, Southampton's Maya Yoshida and Leicester's Shinji Okazaki will start while former United man Shinji Kagawa will pull the strings in behind Okazaki.
In another Group H clash, eight-placed Poland will begin their group stage at the showpiece event against 27th placed Senegal at the Spartak Stadium in the second match of the day later today.

While Poland will be making their first World Cup appearance since 2006, Senegal are making a return to FIFA World Cup after a gap of 16 years.
A win for either team will give them an early advantage in a difficult Group H, also featuring Colombia and Japan.

In third and final match of the day, World Cup hosts Russia face an Egypt side in their second match of the World Cup, knowing a win will all but guarantee a place in the last 16.
While Russia kicked off their campaign with a stunning 5-0 win over Saudi Arabia at the Luzhniki Stadium, Egypt slumped to a 0-1 defeat at the hands of Uruguay in the tournament opener at the Ekaterinburg Arena.

On a related note, the Colombia and Japan squads are as follows: