Everything Was Peaceful In Punjab, Says CM Amarinder Singh 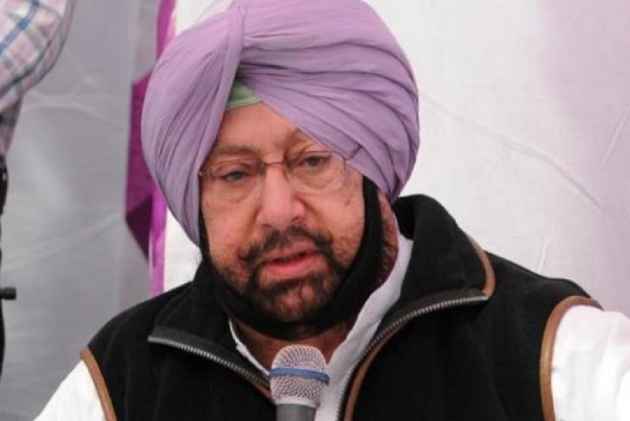 The Chief Minister of Punjab, Captain Amarinder Singh, has said that allowing the people(Dera followers to gather in Panchkula  "was a mistake".

While addressing the media, he said that the government should have known that there could be a problem. He also said that peace prevailed in Punjab, reported ANI.

"There were no deaths in Punjab, everything was peaceful here. There was no firing, lathicharge," said the Punjab CM.

Condemning the violence that erupted after Dera Sacha Sauda chief Gurmeet Ram Rahim Singh's rape conviction order, Singh said that he will not allow violence of any form from any sect in Punjab.

On Friday, the special CBI court held Gurmeet Ram Rahim guilty of rape of two women. The case against the self-styled godman was filed in the year 2002. However, the quantum of punishment will be announced on August 28.

After the verdict, thousands of the godman's supporters resorted to violence. Media OB vans, private vehicles were set on fire in Panchkula. During the violence, 31 people lost their lives.

The Haryana court ordered the officials to seize Ram Rahim's property to compensate for the damage, subsequently.