The incident took place at around 1:10 pm at Faridabad office of Tata Steel. The doctors revealed that five bullets were pumped in his body. 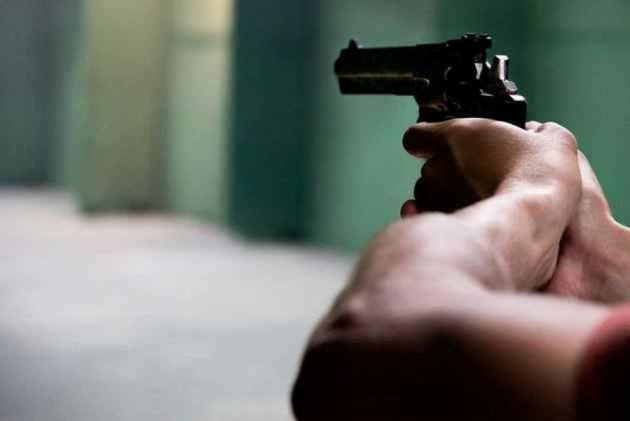 A senior manager of the Tata Steel Processing and Distribution Ltd (TSPDL) was shot dead by a former employee of the company in Faridabad on Friday.

The TSPDL, in a statement, informed that the incident took place at around 1:10 pm at Faridabad office of the company, wherein Arindam Pal, senior manager, was shot dead by the former employee Vishwash Pandey.

After shooting Pal, Pandey immediately ran out of office and is still at large. The victim died on his way to the hospital.

Pandey worked with TSPDL from 2015 to 2018. He was discharged from the services of the company in August this year.

Ashok Kumar, SHO, Mujesar, informed, "In the initial reports, the doctors revealed that five bullets were pumped in Pal's body. But the Post-mortem reports are still awaited."

The police has initiated the investigation.