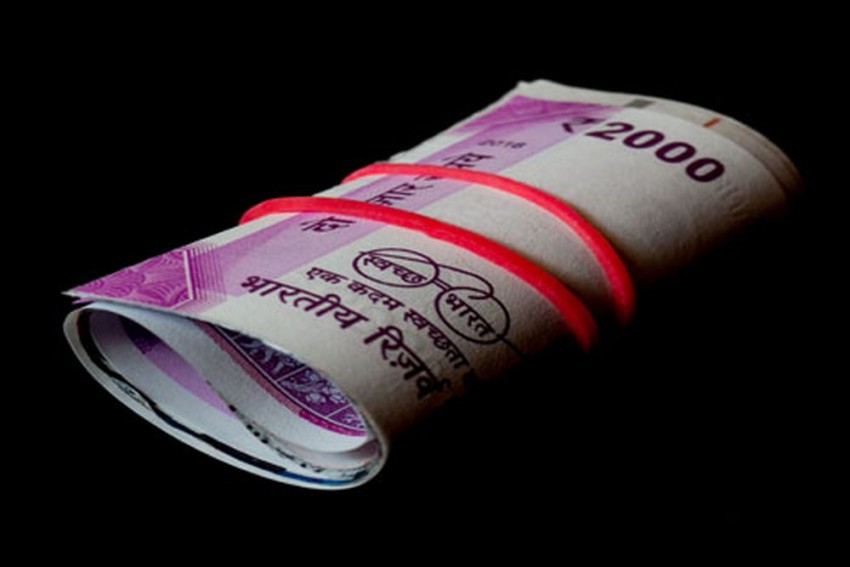 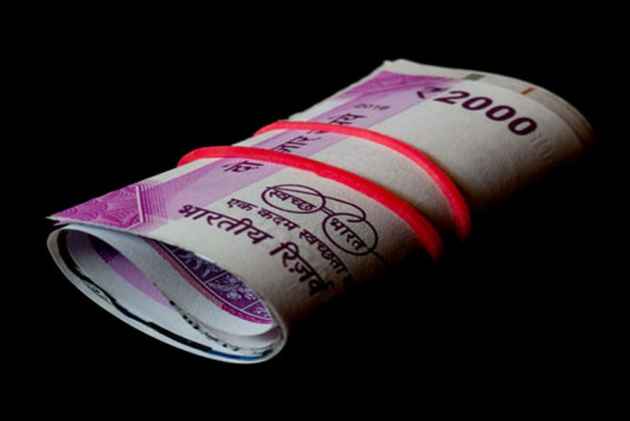 The details were included under Fake Indian Currency Notes (FICN) table introduced for the first time in the latest data for 2016, the year demonetisation was announced and 86% of the currency was rendered illegal.

Seizures made by State/UT Police, Investigation Agencies, Intelligence Agencies & CAPF and Detections made by Banks (RBI, Public Sector, Private Sector & Foreign Banks) were taken into account of the National level database created by the NCRB.

The report includes seizures of old currency notes of Rs 500, and Rs 1,000, which were removed from circulation on November 8 last year and made illegal tender.

After the note ban, old notes were allowed to be deposited in banks, with unusual deposits coming under income tax scrutiny.

Demonetisation was hailed as a step that would curb black money, corruption and check counterfeit currency.