The Memes Also Poke Fun At the Appearance of The African-American Actresses in Hollywood. 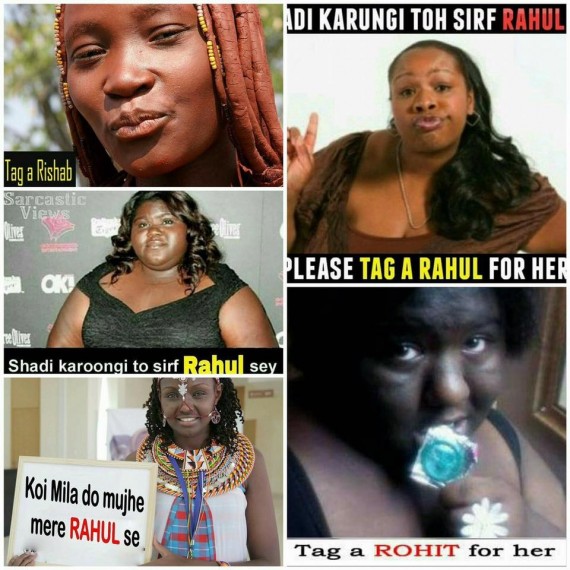 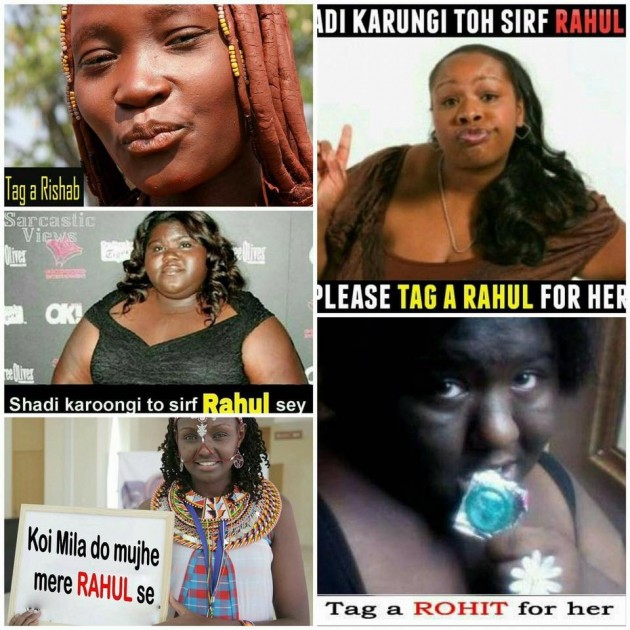 Over the past few days, several Ankits, Rahuls and Rohits have been tagged on some of the most sexist and racist memes on Facebook. If you are active on Facebook, you would have come across some of these memes on your timeline. 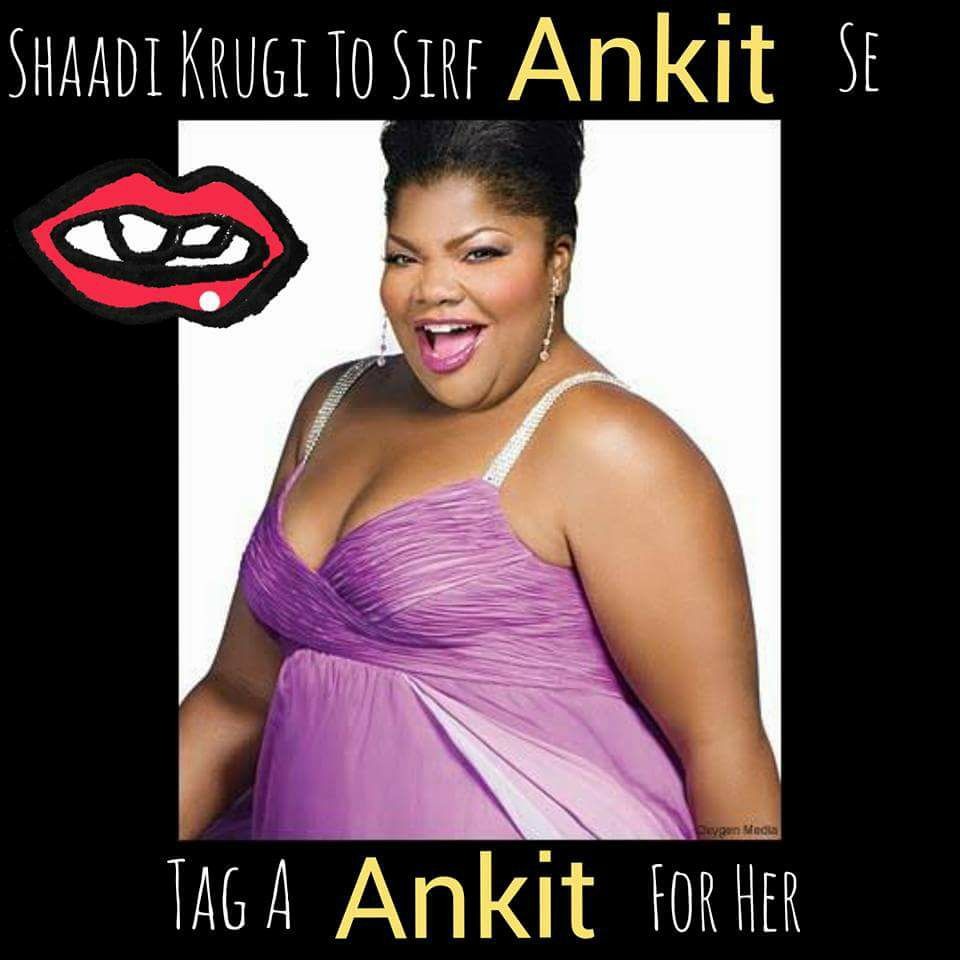 Not only are these memes racist, but also poke fun at the appearance of the African-American actresses in Hollywood.

The memes are problematic on so many levels. One, the memes project the women whose photographs lie at the center of the memes as undesirable. The whole joke around tagging an Ankit or a Rahul is the fact that the women in the memes are projected as overweight, ugly and dark-skinned, hence “undesirable” which would be a huge turn-off for any of the Ankits and Rahuls. 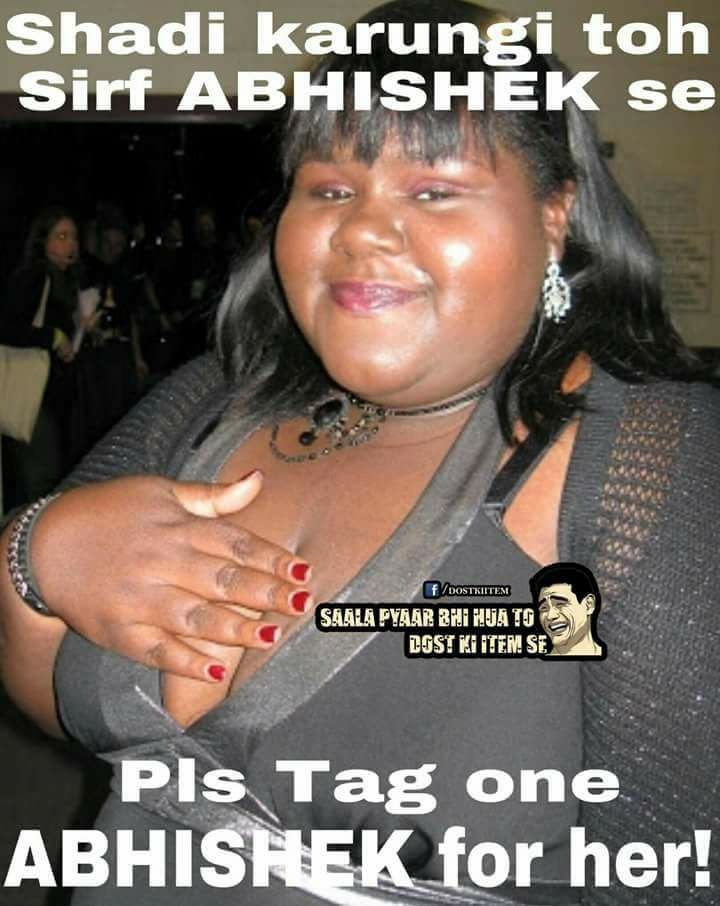 Some of the comments, by young, educated people, on such memes are unpalatable.

The feeling of ‘undesirability’ of the person in the meme stems from the deep-rooted classism and casteism in the minds of Indians, where a dark-skinned woman is often frowned upon and a fair-skinned woman is held as a benchmark of beauty and desirability.

If that wasn’t enough, most of the women in the photograph are overweight which brings forth the disturbing idea of body-shaming, reinforcing the unrealistic beauty standards set by society and the media. 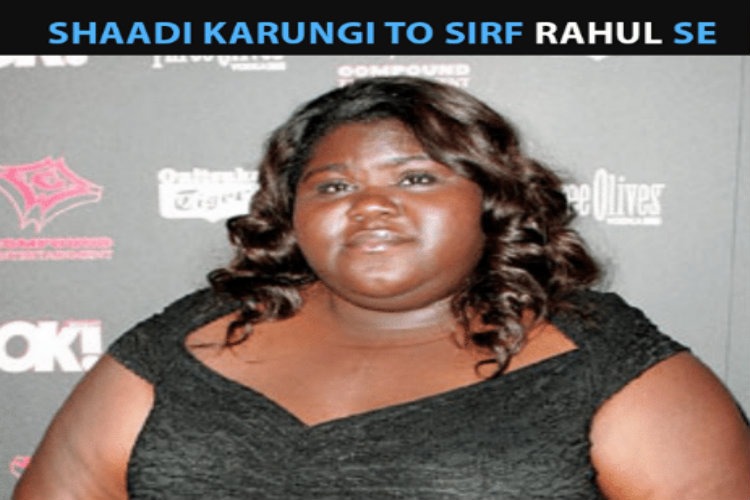 “A fat woman is a turn-off” is the punchline of the memes which mock and body-shame plus-sized African-American women.

One of the actresses who is often seen in such memes is Gabourey Sidibe. An Academy Award nominated actress, Gabourey is doing pretty well in Hollywood.

To make matters worse, such memes often have thousands of likes and comments and some of the most reputed “humor” pages share these posts. Young girls are gleefully tagging their friends on such memes.

Not only do these posts promote sick bias but also show the inability of the admins of such pages to create genuine humorous content. 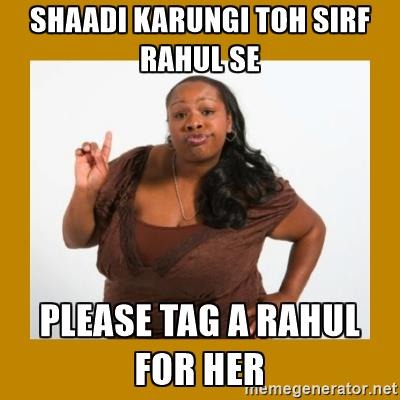 And to all the Ankits/Rahuls and Rohits and their friends who tag them in such memes, nahi karegi woh tumse shaadi! Get a life!